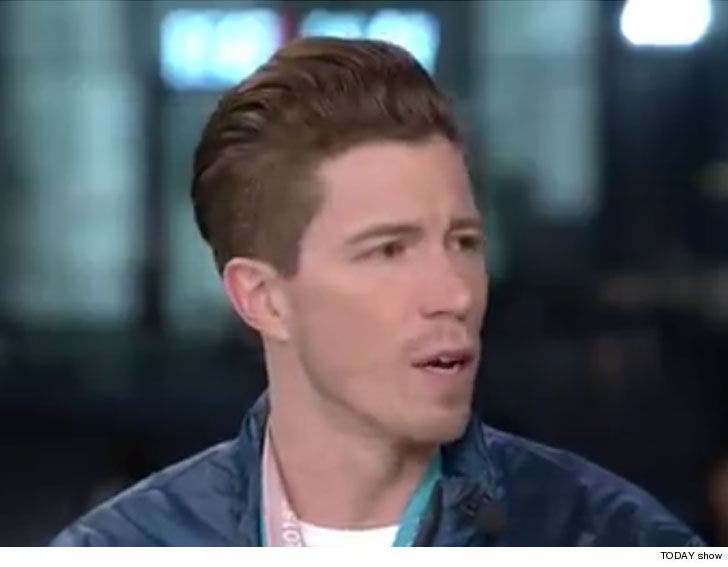 Shaun White says he's "truly sorry" for referring to his sexual harassment case as "gossip" -- saying, "It was a poor choice of words to describe such a sensitive subject in the world today."

The snowboarding legend appeared on the "Today" show early Wednesday to address the comments he made during Tuesday night's post-Olympic media conference ... where he was asked about the graphic sexual harassment suit filed against him in 2016.

“I’m truly sorry that I chose the word gossip. It was a poor choice of words to describe such a sensitive subject in the world today.” @shaunwhite on his remarks at news conference when asked about harassment case pic.twitter.com/5q9jyCL61m

TMZ Sports broke the story back in August 2016 ... White was sued by his female bandmember, Lena Zawaideh, who claimed White would text her penis pics, sex videos involving fecal matter and forced her to style her hair in a way that appeased him during her 7-year run with the group.

White denied the allegations -- but ultimately settled the case with Zawaideh in May 2017, the terms of which were not disclosed.

But Tuesday night in South Korea -- right after White won gold in the men's halfpipe -- he was asked by an ABC reporter to address the allegations. White said he was there to talk about the Olympics, not "gossip." 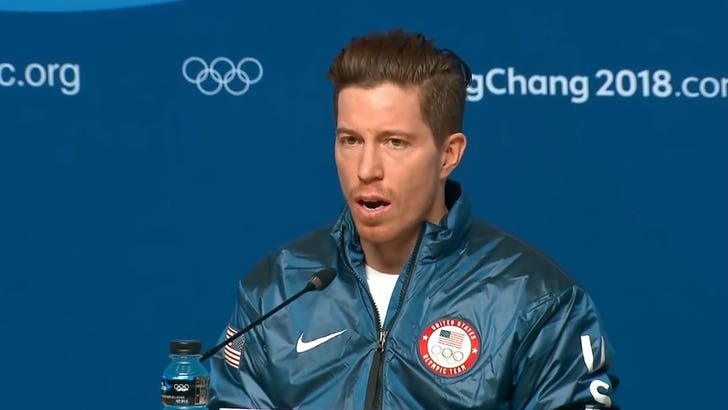 A second reporter wanted to ask follow-up questions about the case, but was shut down by the moderator.

There didn't seem to be a lot of mainstream media interest in the case back in 2016 and 2017 -- interesting why not. 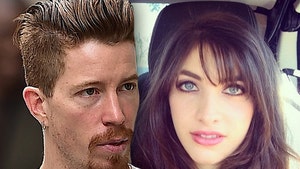 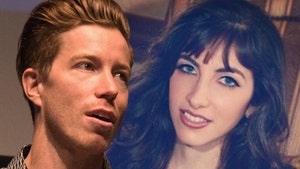 Shaun White -- Yes, I Sent Those Texts ... But Lawsuit Is Bogus