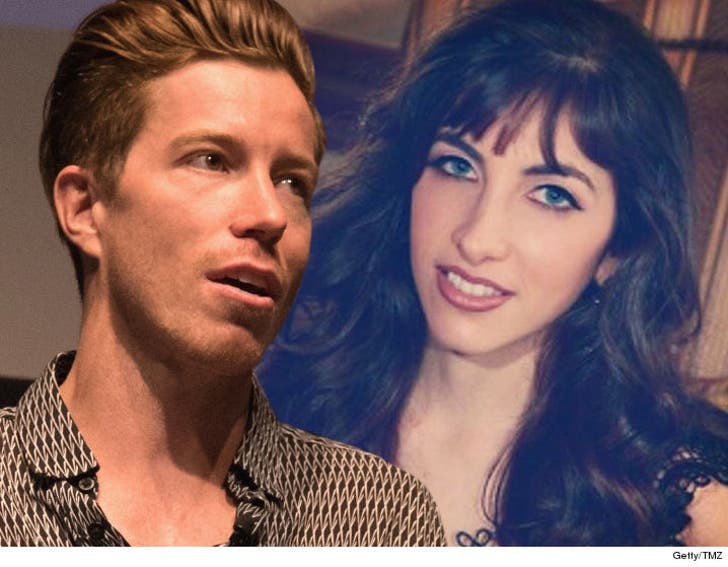 Shaun White says he DID send a bunch of sexually explicit texts to the female drummer of his band -- but says the two were friends at the time ... and her allegations of sexual harassment are bogus.

We broke the story ... Lena Zawaideh is suing White -- claiming he bombarded her with inappropriate text messages during her 7 year stint in their band, Bad Things.

She claims some of the texts included photos of male genitals, female nudity and other graphic images.

White is now responding to the allegations with a statement issued through his attorney, Kerry Garvis Wright.

"Many years ago, I exchanged texts with a friend who is now using them to craft a bogus lawsuit."

"There is absolutely no coincidence to the timing of her claims, and we will defend them vigorously in court." 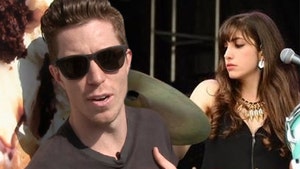 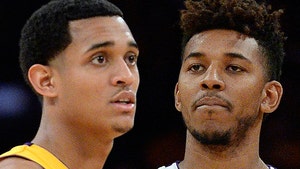