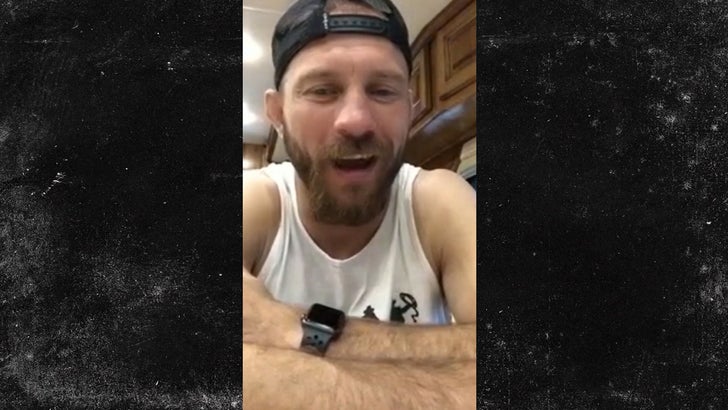 You see, unlike some brutes in the fight game, Cowboy tells TMZ Sports he doesn't hold grudges against the guys he goes to war with.

In fact, he does the opposite -- he bros out with 'em!

So after they throw down in Sunday's main event ... Donald says he's trippin' out to Yancy's home state of Hawaii to try some of that sweet, sweet island ganj.

Bonus: Cerrone gives us proof that he's a real-life Cowboy -- showin' off an entire fleet of Harleys he brought out to Austin for the fight! 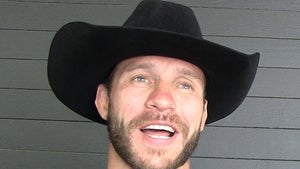 UFC's Cowboy Cerrone: Who Cares If Jon Jones Does Coke?! 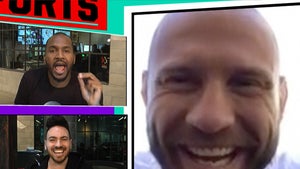