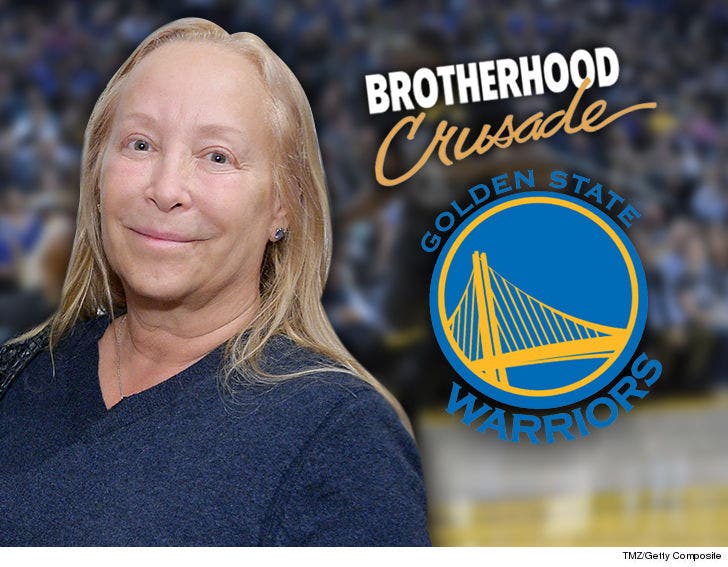 Steph Curry's All-Star team lost to LeBron's Sunday, meaning his charity of choice received less than half the donation as Bron's ... until now.

Brotherhood Crusade was picked by Curry as the community outreach program to rep for the All-Star Game, which ended up getting $150k since Team Steph lost (LeBron's charity got $350k).

Charisse Bremond, president and CEO of the organization, tells TMZ ... Warriors exec Erika Glazer felt bad it didn't get the winning money, so she pledged to match the donation and give an extra $150k from her own pocket. We're told the check will be there by week's end. 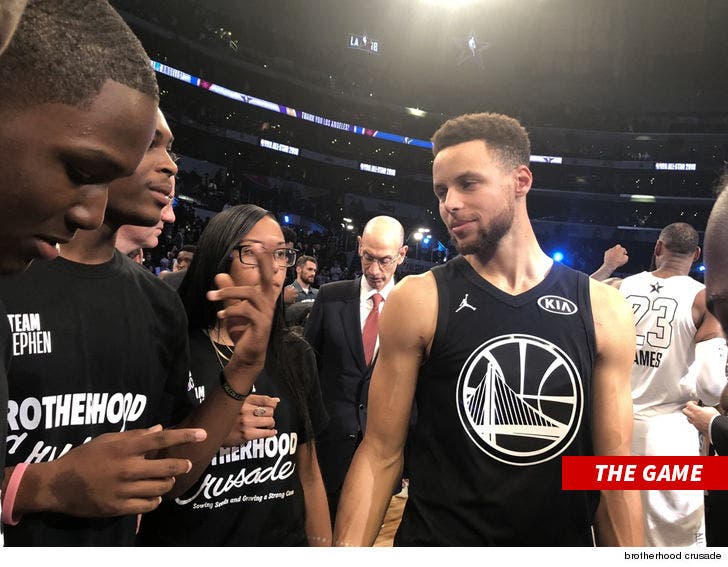 Bremond says Glazer's donation and the Team Steph donation -- $300k total -- will go toward operating costs, bolstering a variety of programs for its kids, providing mental health services and paying its high-quality staff.

Brotherhood Crusade helps around 3,000 kids a year in South L.A. and was the unanimous choice by the stars on Team Steph to play for. Several kids from the program attended the All-Star festivities last weekend and got to meet the players.

This is Brotherhood Crusade's 50th year serving the community. 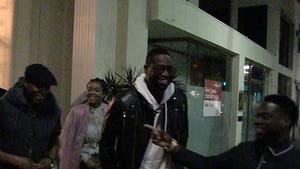 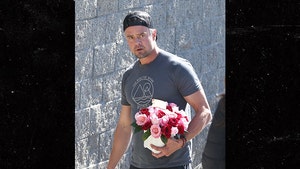