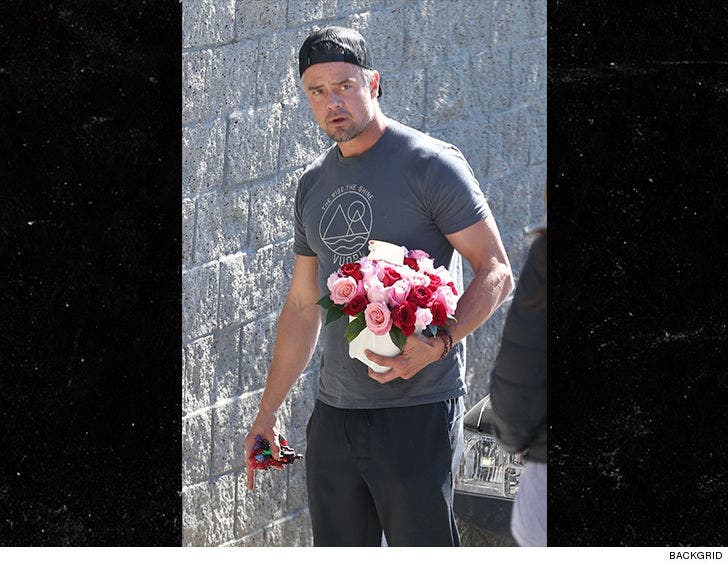 Josh Duhamel knows Fergie sings "Big Girls Don't Cry," but he also knows she could definitely use a little pick-me-up after her national anthem debacle -- and Josh delivered.

Fergie's ex showed up at her house Monday with a bouquet of roses and their 4-year-old son, Axl ... pretty much what the doctor ordered. The uproar over her All-Star Game 'Star-Spangled Banner' has been so intense, the singer felt the need to apologize. 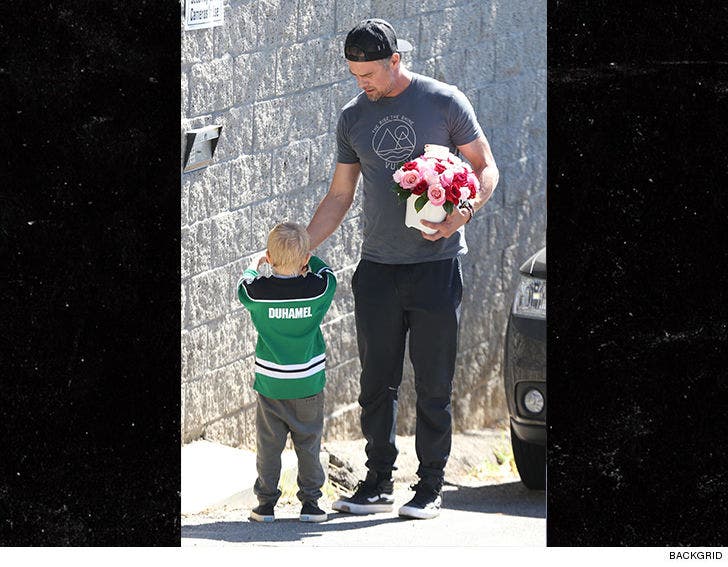 Apparently, he dropped off Axl to cheer up Fergie ... Josh left the house after just a few minutes, according to photogs. The flowers, btw, came with a note from Axl to his mom.

As Fergie said in her apology ... she tried her best. Ditto for Axl and Josh, we think. 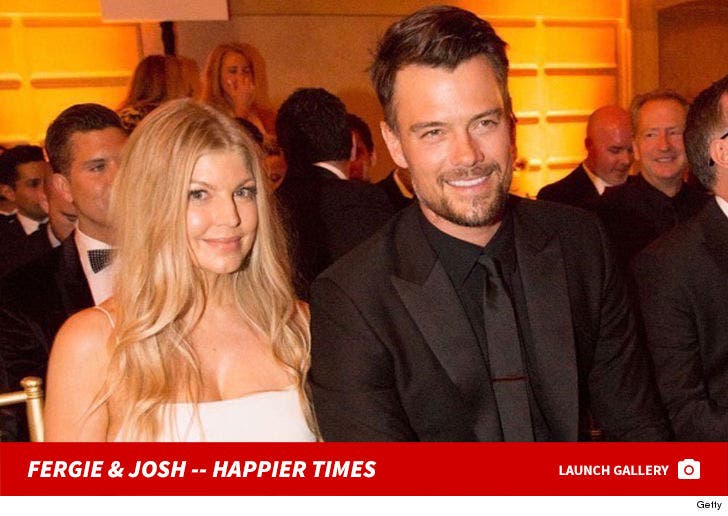 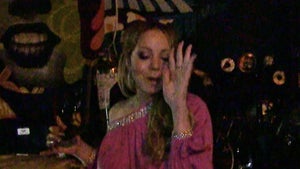 Mariah Carey to Fergie: Don't Listen to the Haters! 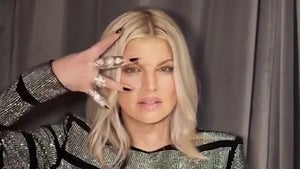