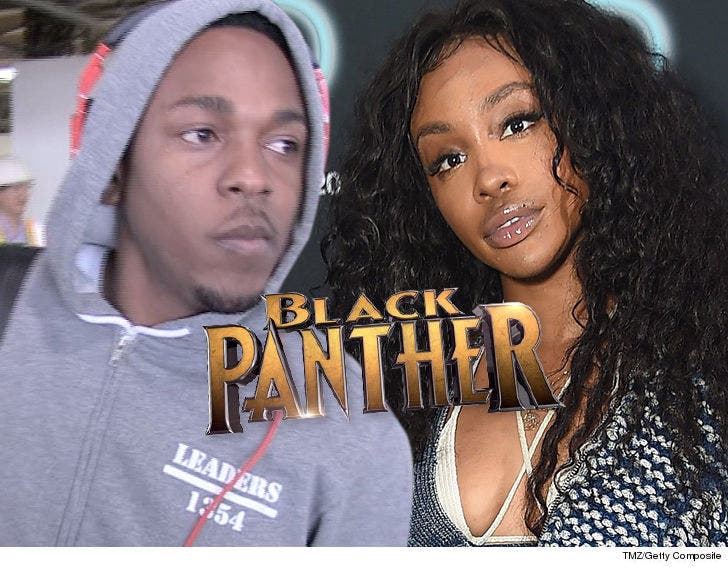 Kendrick Lamar and SZA ripped off an artist by taking her famed artwork and using it to promote the soundtrack for "Black Panther" ... according to a new suit.

The artist claims reps for the movie contacted her twice -- in 2016 and as recently as January -- asking her to lend her work to the movie or create new work for it ... but she said no. According to the docs, they did it anyway, which she calls "both an egregious violation of federal law and an affront to the artist, her livelihood, her legacy and to artists everywhere." 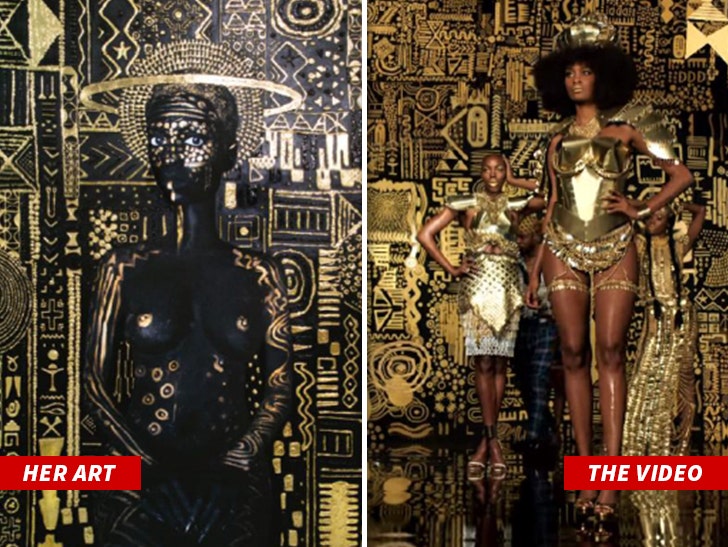 Viktor claims the vid tries to mimic the "unique look and feel" of her works, but also uses "specific copyrightable elements" such as "stylized motifs of mythical animals, gilded geometric forms on a black background, and distinctively textured areas and patterns."

In an added twist of irony ... Viktor says the movie promotes themes of black and female empowerment, yet ignored her wishes ... and she's a black, African woman.

She's suing for damages and she wants an injunction prohibiting Kendrick and SZA from using her artwork to promote the soundtrack. 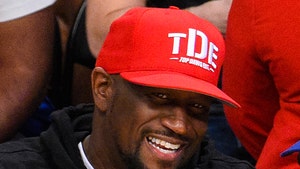