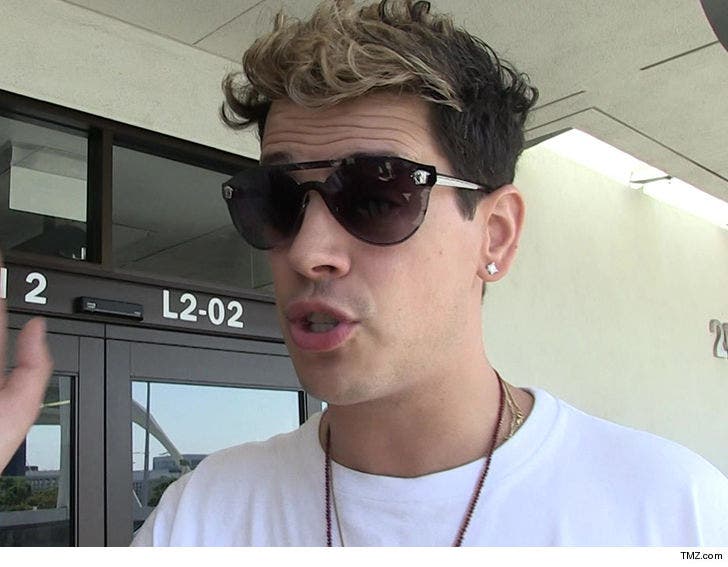 Milo Yiannopoulos' $10 million lawsuit against Simon & Schuster is over and done ... and the publishing giant says it isn't paying him a dime.

TMZ broke the story ... Milo sued his former publisher claiming they caved from mounting pressure -- from all kinds of celebs -- to put the kibosh on his book deal after allegations surfaced he condoned pedophilia.

Now both sides have filed to dismiss the lawsuit, and Milo can't refile it either. Usually that means there was some sort of settlement paid, but Simon & Schuster says "We are pleased that Mr. Yiannopoulos’ lawsuit has been withdrawn, with prejudice, and with no payment. We stand by our decision to terminate the publication of Mr. Yiannopoulos’ book."

The only upshot for Milo is his $80,000 advance for the book. He tells us he got to keep that, and brags he's made more than $1 million from publishing the book on his own. He says he didn't want to blow that money on lawyers ... and that's why he walked away from the lawsuit.

Simon & Schuster says Milo got to keep the $80,000 advance because they never asked for it back. 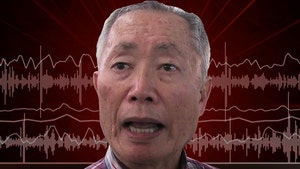 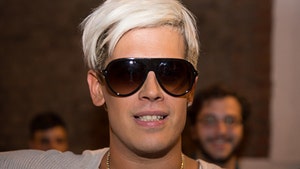