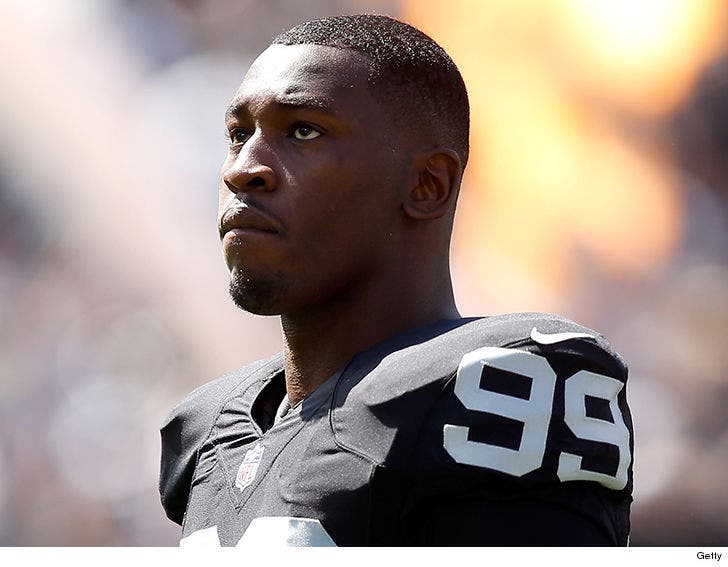 NFL superstar Aldon Smith is begging a judge to drastically reduce his child support obligations immediately ... claiming he can't keep up the high payments while suspended by the league.

28-year-old Smith hasn't played a snap in the NFL since 2015 -- when he was suspended for a hit and run arrest in which cops say he was also drunk. Smith says he's currently awaiting reinstatement.

He has since fallen behind almost $79,000 in payments -- and he's concerned it's only going to get worse unless the judge cuts him a break.

Smith says, at the time the child support amount was determined, he was making $3 million per year ($250k per month) ... so he could easily afford the payments. But things have changed ...

"I have had no income since November 2015," Smith states in court docs obtained by TMZ Sports ... "I have done my best to stay current, but without an income I have fallen behind."

One source connected to the case tell TMZ Sports ... Smith is full of crap and continues to live a lavish lifestyle while blowing off child support.

It's possible Smith could be reinstated in the next couple of months -- which would definitely be a factor since the case is due back in court in May. 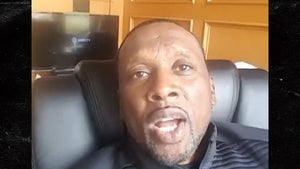 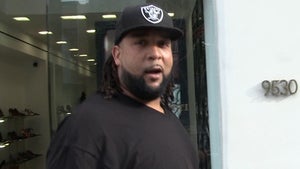