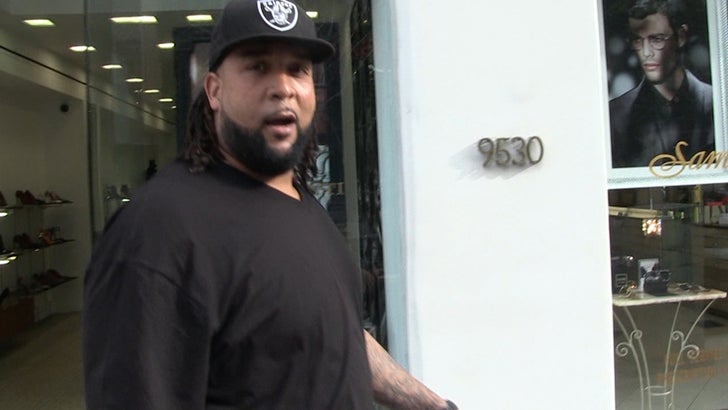 Oakland Raiders star lineman Donald Penn says the best thing for Aldon Smith is to be around his teammates -- so they can serve as a support system for the guy as he battles substance abuse.

Penn says he truly believes his teammate is a "good guy" and wants the best for him -- despite the bizarre situation involving Smith and the police in San Francisco this week.

As we previously reported, Smith -- who's serving a suspension for a previous violation of the league's substance abuse policy -- was detained for public intoxication after a car he was a passenger in crashed into a cop car.

It's obvious Penn cares about Smith ... and believes the structure and camaraderie a pro team can provide will be best for the former All-Pro.

There's more ... Penn also weighs in on the Raiders running back situation -- and tells us what he really thinks about the possibility of Adrian Peterson joining the backfield. 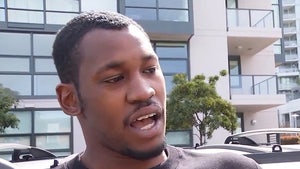 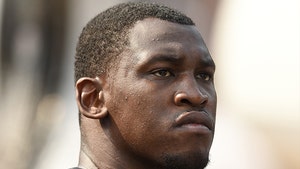