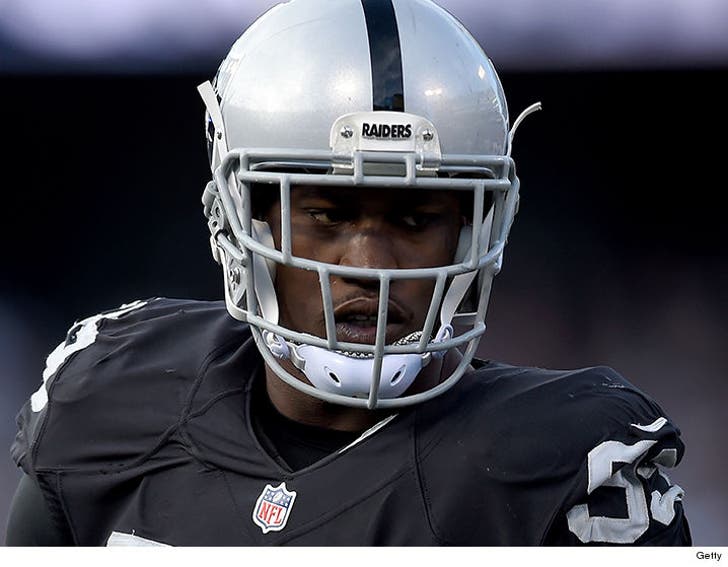 Oakland Raiders star Aldon Smith will be suspended by the NFL for an entire year -- starting Tuesday -- for his role in a DUI arrest back in August ... so says Adam Schefter.

As we previously reported, Smith was arrested on August 7th -- after cops say he tried to get out of his car in a lot about a mile from Levi's Stadium when he swung the door open into the car next to him, causing roughly $500 in damage.

Cops say Smith got back in his car and left ... only to return to the scene on foot, where cops were waiting. Aldon then bombed a sobriety test and was arrested for DUI, hit and run and vandalism.

Smith was charged with DUI and a hit and run -- and pled not guilty.

Smith was cut by the 49ers after the DUI incident back in August -- and the Raiders must have known a suspension was a possibility when they signed him.

It'll be interesting to see if he ever plays another down in the NFL. 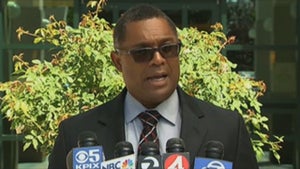 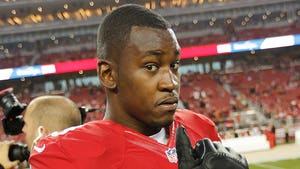