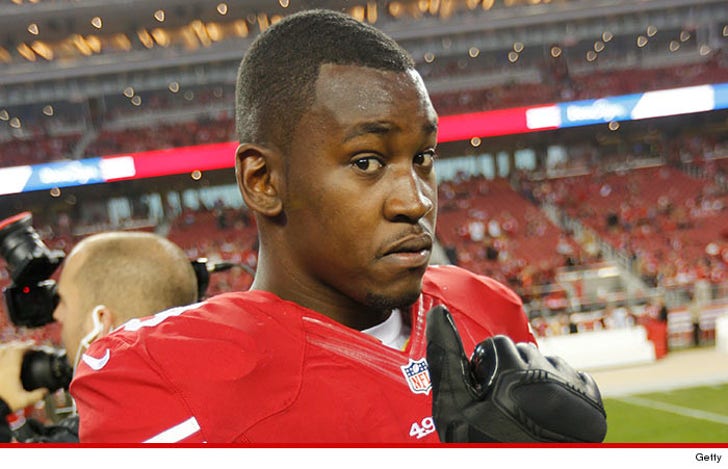 Aldon Smith's arrest Friday was his last straw with the San Francisco 49ers ... they've cut him.

In a statement announcing the move, the team said, "This organization has tried very hard to help Aldon fight his issues. Although he is no longer a member of this team, our support and concern for him will continue."

49ers coach Jim Tomsula described the situation as "a sad day," but said that Smith "will not have to walk this path alone."

Smith was arrested early Friday morning in Santa Clara for hit and run, DUI and vandalism. He posted $26,000 bail and has since been released. 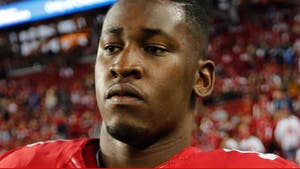 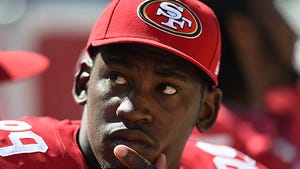 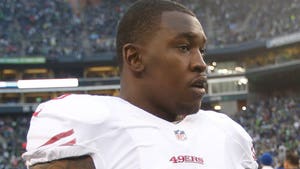