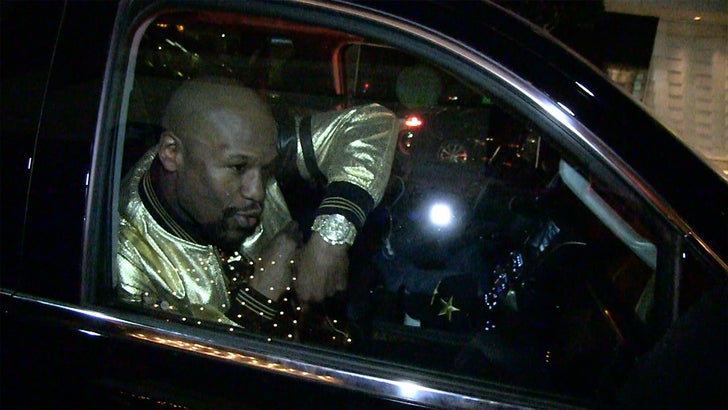 Stop us if you've heard this one before ... 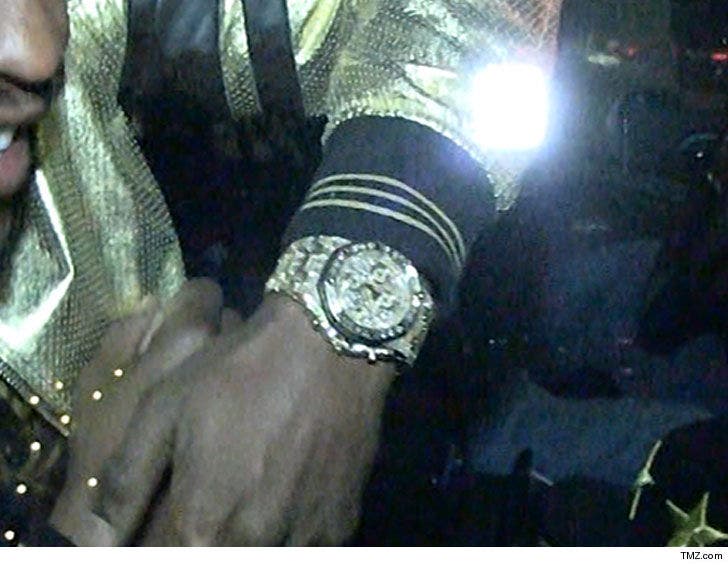 This time, Floyd -- surrounded by his TMT bodyguards -- was in the mood for fancy Chinese food at Mr Chow in Bev Hills ... and on the way out it, he let his blinged-out wrist do the talking.

As we've previously reported, Mayweather has an insane watch collection -- including a $2 MILLION diamond-covered timepiece ... which he showed off back in 2016.

He also bought a $1.1 million diamond-covered Hublot watch during a shopping spree at a mall in Dubai back in 2015. It's one of the most expensive watches in the world.

No word if the watch he rocked on Tuesday is brand new or an old favorite -- but one thing's for sure ... it's expensive. 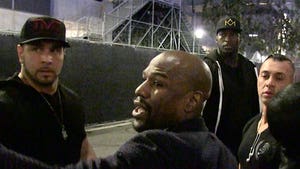 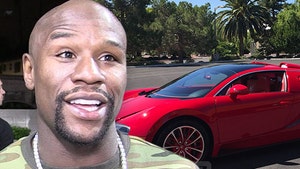