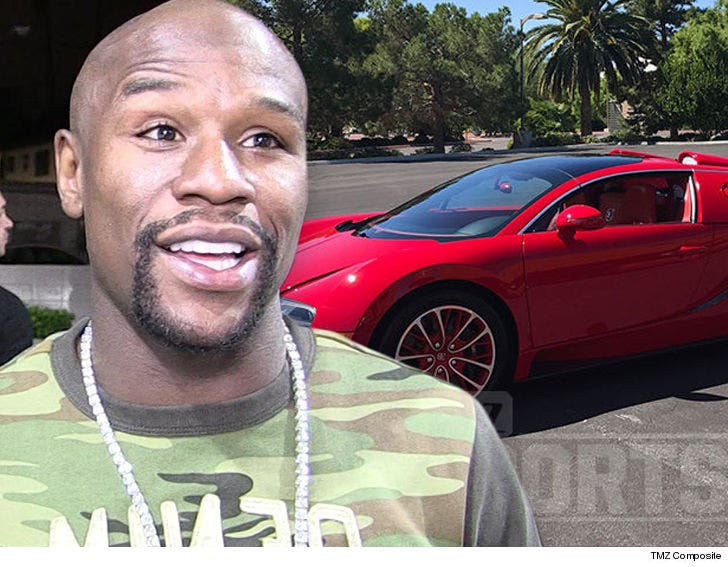 Owning exotic cars ain't cheap -- just ask Floyd Mayweather who spends more on an OIL CHANGE than some people make in a year!!!!

TMZ Sports spoke with Floyd's longtime car guy Obi Okeke -- aka Doctor Bugatti --﻿ who was on his way over to oversee maintenance on one of the boxer's "triple red" 2012 Bugatti Grand Sport Convertible.

Okeke has previously told us the car is worth around $3.3 MILLION.

So, how much does an oil change and a tire replacement run on one of these supercars? Obe breaks it down ... and it's gonna make all of us feel really, super poor. 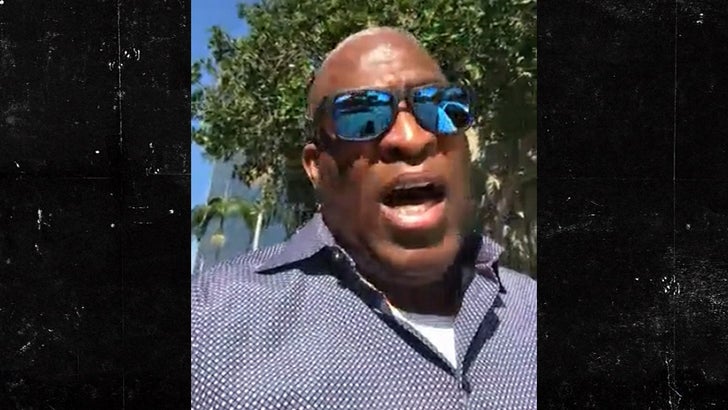 There's more ... Obi also tells us what Floyd looks for in a super car and if he's in the market to buy right now.

Spoiler Alert: When you've made more than $300 MILLION in one day, you're always in the market to buy. 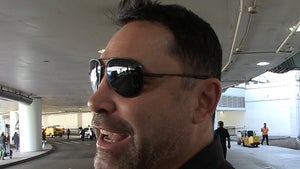 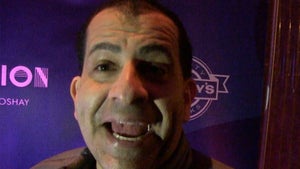