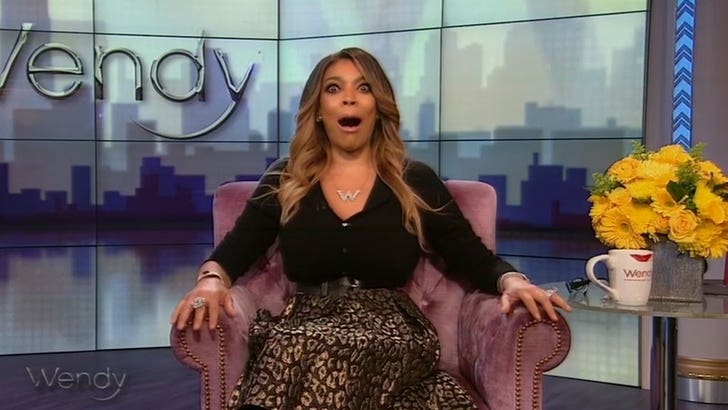 8:26 AM PT -- A rep for "The Wendy Williams Show" says they'll be running reruns of her show during her hiatus after Wednesday's episode ... while going on to call her a "true champion" whose health comes before all else.

Wendy Williams is taking several weeks off from her TV show -- on doctor's orders -- to deal with a medical crisis related to hyperthyroidism.

Wendy announced at the top of Wednesday's show that she's suffering from Graves' disease ... an immune system disorder. She says one of the symptoms effects the muscles behind her eyeballs ... which she tried to turn into a joke.

Sounds like she'll be okay, but her doctor says she immediately needs to take 3 weeks of vacation. Wendy says she's only taking 2 weeks ... starting tomorrow. 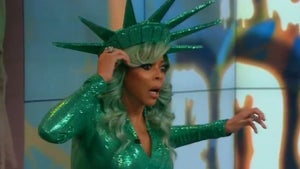 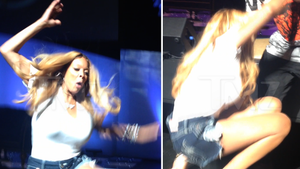