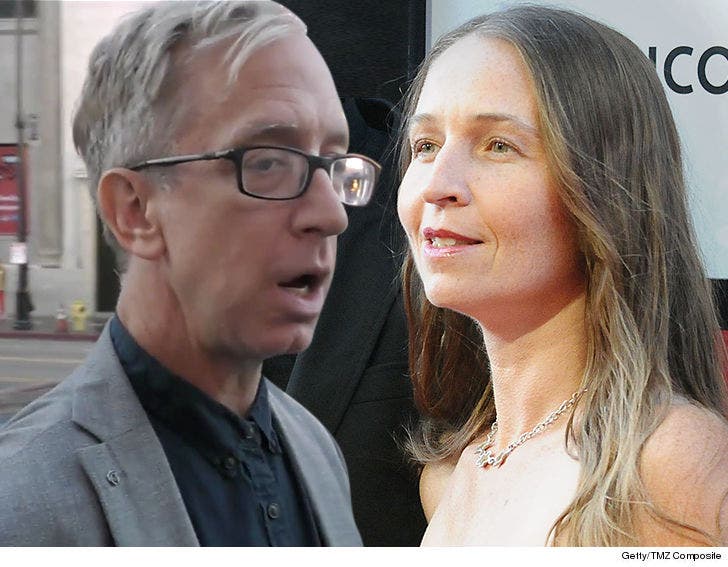 Andy Dick is drinking heavily again and lashing out at his family ... according to his wife, who's now getting court-ordered protection from him.

Lina Sved -- the mother of 2 of his children -- and she says 2 weeks ago she found him at home screaming and cursing with broken dishes and glass around the house. In court docs, she says she could smell vodka on his breath.

Lina says Andy said he was angry because the children -- who are adults -- were disrespecting him. She says things escalated when he flipped a coffee table. He only calmed down after she called 911.

In her request for the restraining order she also describes a similar incident in January when Andy broke 2 windows to get in the house. Lina thinks Andy is bipolar and gets erratic and verbally abusive when he's drinking.

She also says he brings "random strangers" into their home, and she's terrified for herself and the children. Lina and Andy have been on and off for years, but in the docs she says they're currently married.

Lina was granted a temporary restraining order -- Andy has to stay 100 yards away from her and their children. He also has to move out of the family home. 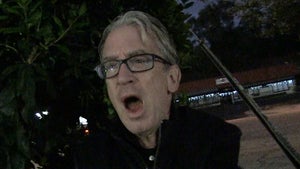 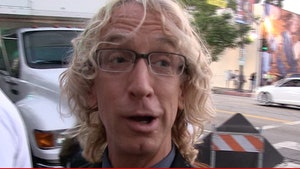