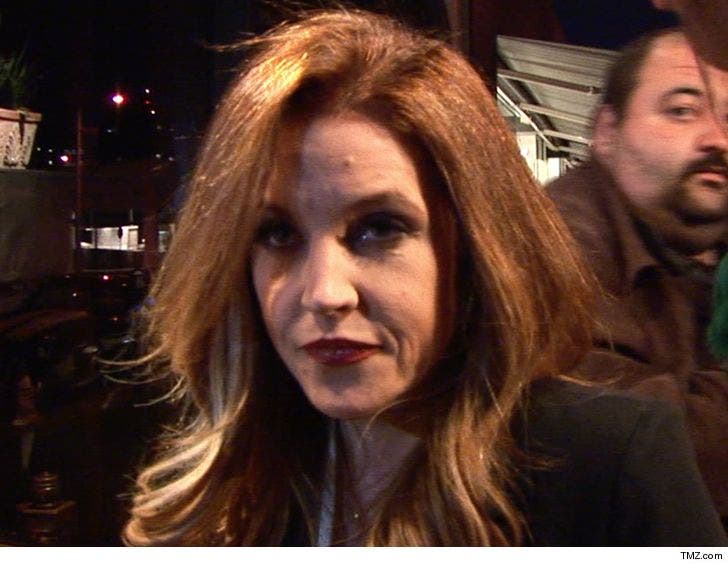 2:46 PM -- Lisa's ex-manager in a separate lawsuit says Lisa "refused to listen to the warnings of her most trusted advisers and her family. Unfortunately, she now has only herself to blame for her financial and personal misfortunes."

Lisa Marie Presley is offering an explanation for why she's in debt -- she says an ex-manager sunk $100 million into a failed investment, and now she's suing him.

Lisa Marie says Barry Siegel ran the Trust Elvis Presley left for his daughter -- and in 2005 he sold off 85% of her interest in Elvis Presley Enterprises for $100 mil. In the lawsuit docs, obtained by TMZ, she says Siegel took all of that cash and invested in a company called Core Entertainment.

Core is the parent company of "American Idol." You could kinda understand his move -- 2005 was the heyday for 'Idol.'

Unfortunately, Core went belly-up in 2016 and, according to the docs, Lisa Marie's stock plummeted and she lost $24.5 million. In the suit, she also blames Siegel for not warning her she was spending beyond her means. For example, she says the Trust already had 2 mortgages that were under water ... when she bought a $9 million English estate. She says Siegel never sounded a single alarm.

She says the Trust was left with a mere $14k in cash after Core went bankrupt.

TMZ broke the story ... Lisa Marie says she's $16 mil in debt ... some of which is tied up in her mortgage on that English estate, as well as unpaid taxes. In the suit, she says Siegel stopped paying the taxes to conceal the true nature of her financial mess.

Siegel's told us Lisa Marie's spending habits are the real problem, and claims she was $20 mil in the hole back in 2003 ... until he stepped in to right the ship. He claims his attempts to curb her spending fell on deaf ears. 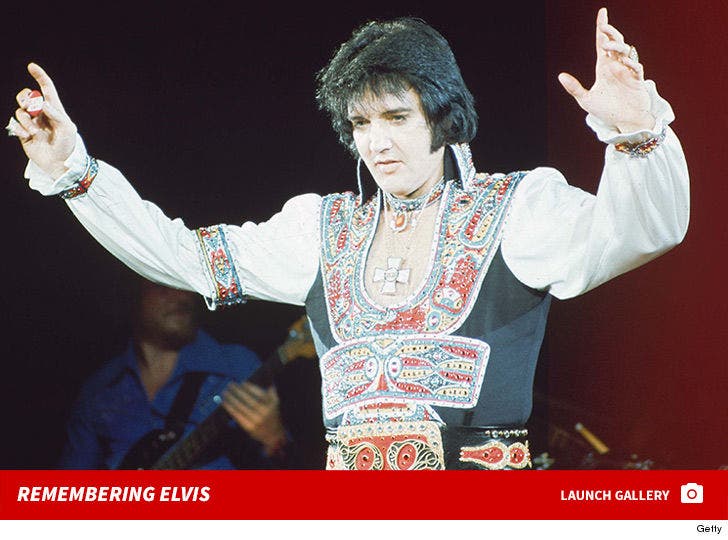