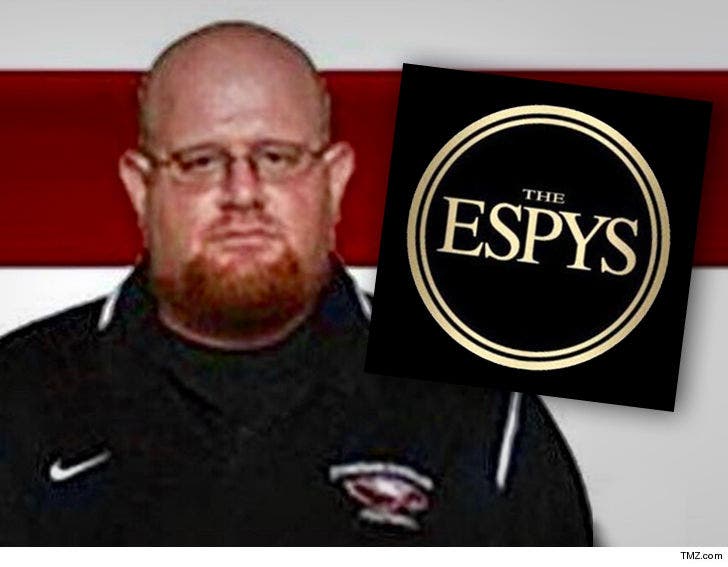 Aaron Feis, the assistant football coach who was shot and killed while protecting students in Parkland, FL, is being nominated for an award for courage ... by thousands of people.

There's an online campaign aimed for ESPN to posthumously award Aaron the Arthur Ashe Courage Award at this year's 'ESPYs.' As we reported, the Marjory Stoneman Douglas High School coach and security guard shielded students during the rampage.

Sources connected to the ESPYs tell TMZ ... the key award recipients are chosen by an ESPN committee and reps at Maggie Vision -- the production company for the ESPYs.

One source described Aaron as a "no-brainer" for the honor -- however, the award show is not until July, and we're told meetings about nominees won't start until April. 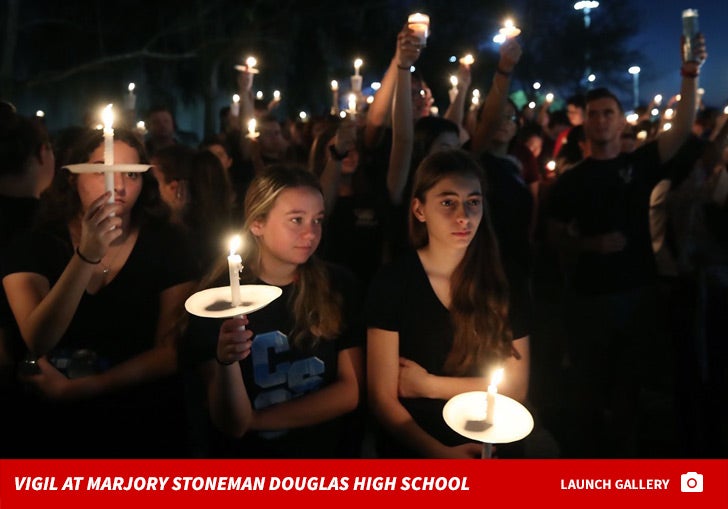 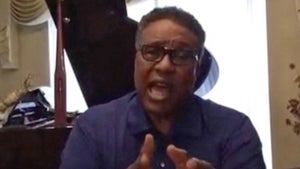