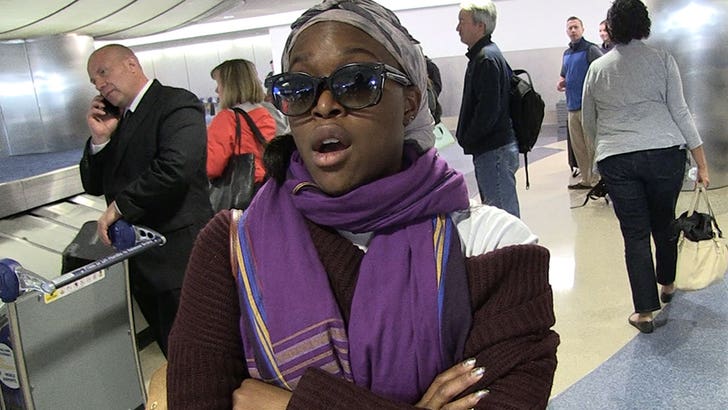 Clare-Hope Ashitey -- star of the new Netflix drama "Seven Seconds" -- is addressing the issue of race in America ... by pointing out the vast differences between the U.S. and her homeland.

We got the English actress at LAX Friday, and she tells us the racial atmosphere here makes her feel more uncomfortable and tense than she does back home ... and she has a few ideas why.

Clare admits things are far from perfect across the pond, but she thinks her people have more empathy and, more significantly, she claims they aren't still recovering from the "gaping wound" that is America's history of slavery.

The actress also brings up another hot-button issue -- guns -- specifically regarding police, as another key factor.

The good news -- Ashitey thinks the addition of Meghan Markle to the Royal Family will do some good for race relations both in England and here ... seriously.

Btw ... "Seven Seconds" is available now on Netflix, and also deals with these same topics. 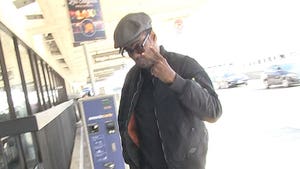 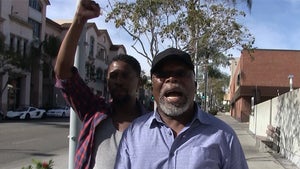