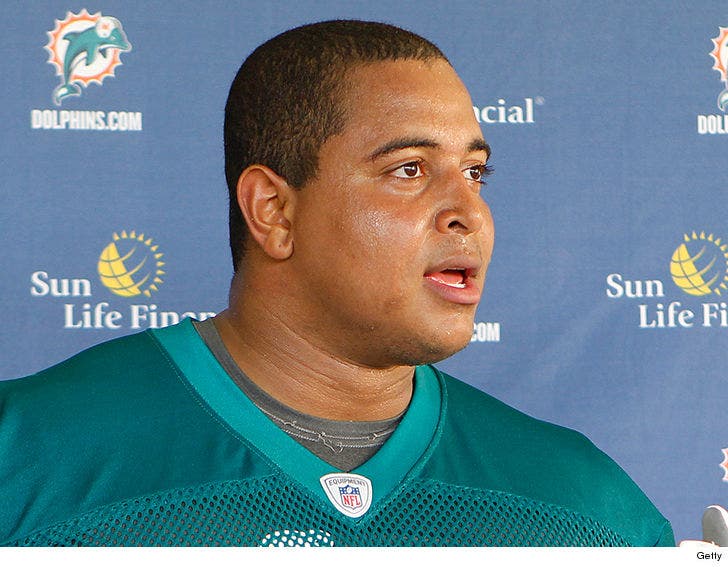 A disturbing new twist in the Jonathan Martin saga ... law enforcement sources tell TMZ Sports the ex-NFL lineman had a gun in his possession when he was detained by police.

As we previously reported ... cops tracked down the former Miami Dolphins player Friday after he posted a photo on IG showing a shotgun and ammo -- along with a threatening message and the names of former teammates and high school acquaintances.

We're told cops believe Martin had recently purchased two weapons -- one of which matched up with the gun in the IG post. Sources tell us when they found him on Friday, he had a gun in his car that fit the description police had.

Of course, Martin was at the center of the Miami Dolphins bullying scandal in 2013, and had accused multiple teammates of physically and emotionally abusing him.

The teammates, including Richie Incognito, have always maintained it was routine hazing and nothing more. Incognito had previously expressed concern about Martin's long-term mental health. 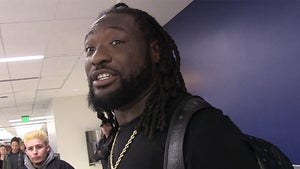