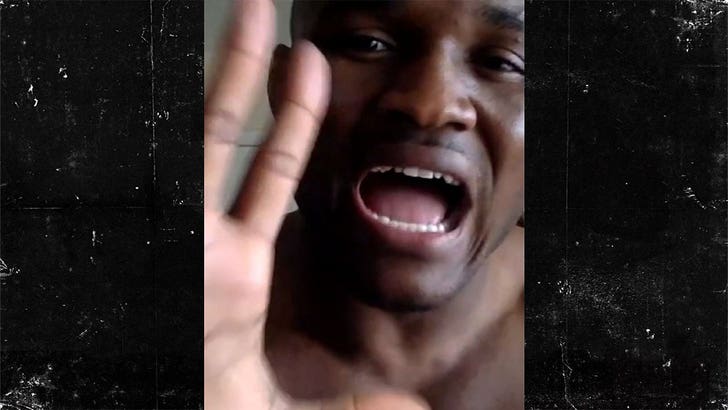 UFC's rising star Kamaru Usman is sick and tired of Colby Covington ﻿duckin' him -- so he's callin' a spade a spade. 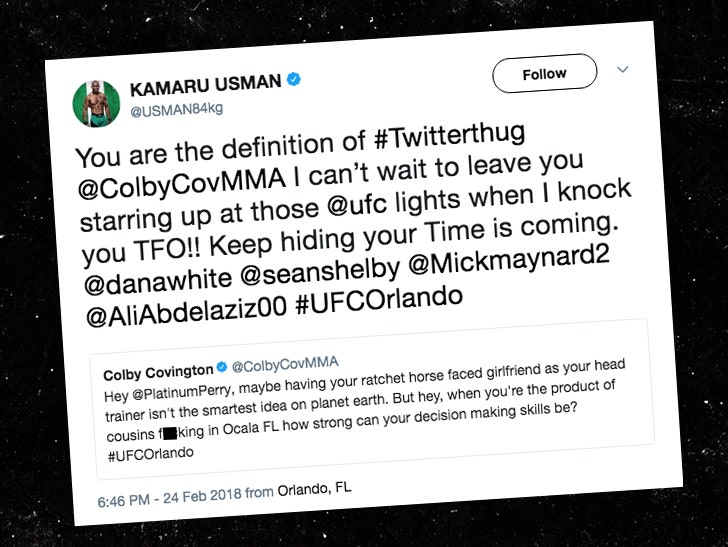 Kamaru says he's had enough -- and tells us literally THOUSANDS of UFC fans told him to "knock (Colby) the f*ck out" at UFC Fight Night: Orlando over the weekend.

Usman's a few spots lower than Covington in the welterweight rankings ... but he's 7-0 in the UFC and is expected to get a top opponent next. 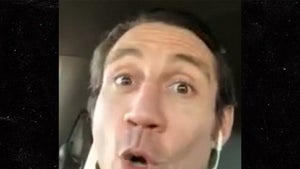 UFC's Tim Kennedy to 'Star Wars' Trolls: 'I Will F'ing Gut You' Over Spoilers 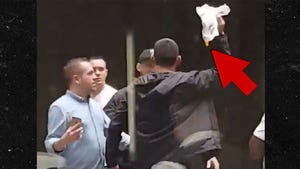