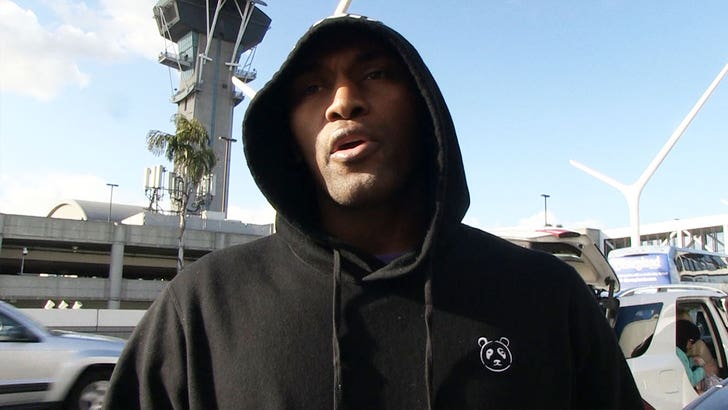 Metta World Peace says Lonzo Ball isn't just killing it on the court, he's destroying the mic, too, telling TMZ Sports he's a huge fan of both of Ball's careers.

Metta was at LAX when we asked what he thought about Ball's return -- which has led to two pretty convincing blowout wins for the Lakers over the Mavericks and Hawks.

MWP says he thinks Lonzo's return to the court is a big reason for the Lakers mini-run of dominance, but then, out of nowhere, tells us that's not where his fanhood ends.

"He's a rapper, he's a really good rapper. I like his music actually."

Somebody's trying not to be a small baller. 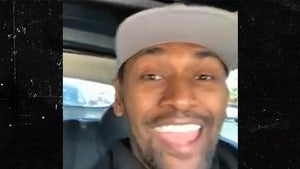 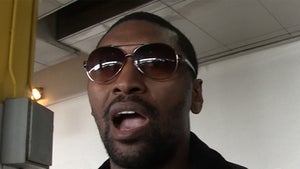