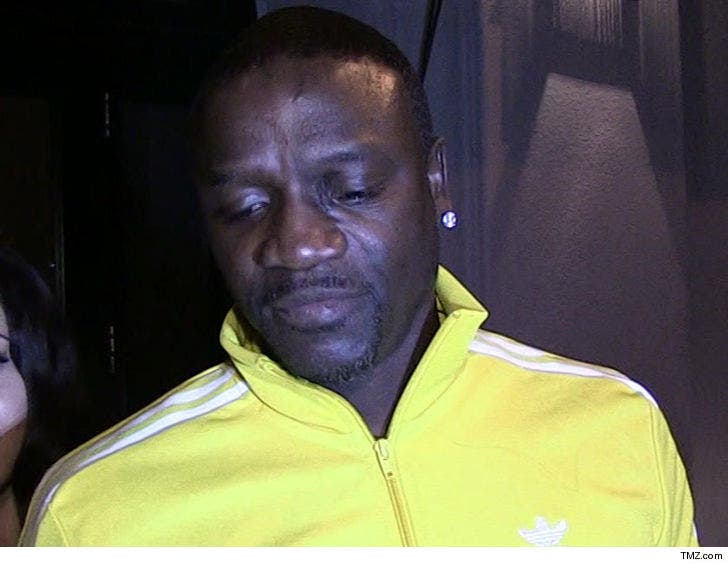 Akon﻿'s learning the hard way that giving the cold shoulder never pays ... especially when it comes to lawsuits, cause now he's gotta cough up tons of dough.

Akon's been ordered to pay $164,786.99 to a company that leased him some space on the 66th floor of the Empire State Building for his fashion line, Aliaune Milano ... this according to legal docs obtained by TMZ.

The leasing company, GTFM, said Akon agreed in July of 2012 to pay $25k per month and did so until July of 2015 when he stopped paying rent. GTFM claims Akon's company finally left in January of 2016, owing almost 7 months of rent.

GTFM had sued Akon, but the singer never responded to the lawsuit, so the judge issued a default judgment. 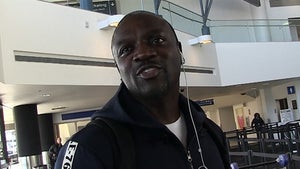 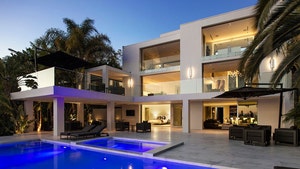