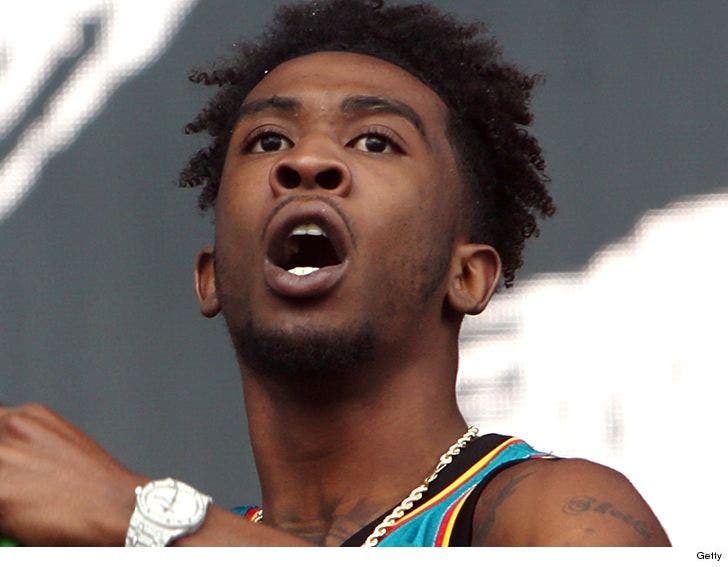 Desiigner is being sued by a woman who says he put her on blast, calling her a fraud after she helped his sister get into college ... TMZ has learned.

Jessica Brown is pissed about the rapper's Instagram post from last August ... where he referred to her as a "fraud," and warned his followers to stay away from her and her "college scams."

Jessica is the president of a company called College Gurl, which she says educates young people on how to pay for college -- and she says she helped Desiigner's sister, Siera Shelby, get into Howard University. In addition ... Jessica says she helped Siera get a storage unit while she was at school.

For some reason, Siera left Howard ... according to Jessica, and left belongings behind in the storage unit. Jessica claims she tried to return the stuff, but was told Siera didn't want it. Shortly thereafter, she says big bro Desiigner stepped in, and lit into her on IG, to more than 1.5 million people who follow him.

She's suing him for defamation and invasion of privacy. 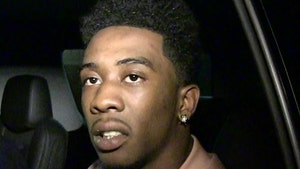 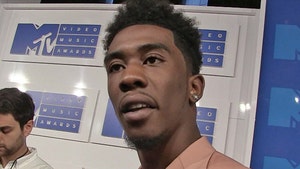 Desiigner on Cops' Radar After Exposing Himself During Meltdown