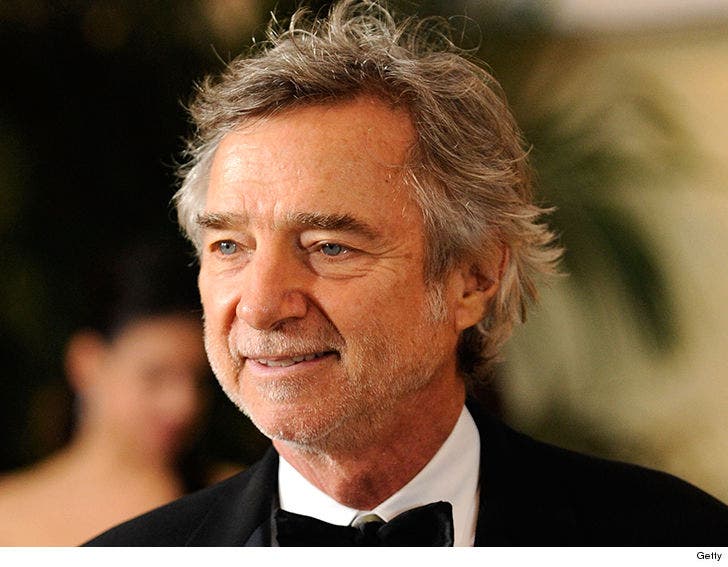 Director Curtis Hanson's baby mama took advantage of his finances in his final years, and screwed over his producing partner in the process ... according to new legal docs.

Carol Fenelon claims Rebecca Yeldham, the mother of Hanson's teenage son, moved money from Curtis's business accounts -- which Fenelon was left in charge of after his death. In docs, Fenelon says the money ended up in accounts Curtis left to Yeldham in his will.

We broke the story ... the "L.A. Confidential" and "8 Mile" director's will left almost his entire estate to Yeldham and their kid, but Fenelon got control of his production company, Deuce Three.

According to the docs, Yeldham got Hanson to sign off on the account changes long before he died -- but Fenelon claims Curtis was already suffering from dementia, and in no mental condition to make those decisions.

Fenelon is suing to get back the money Yeldham ended up with, and says it could be in the millions. 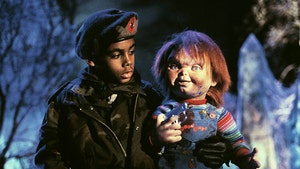 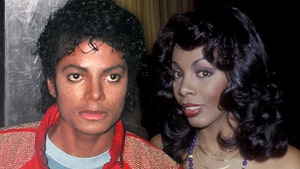