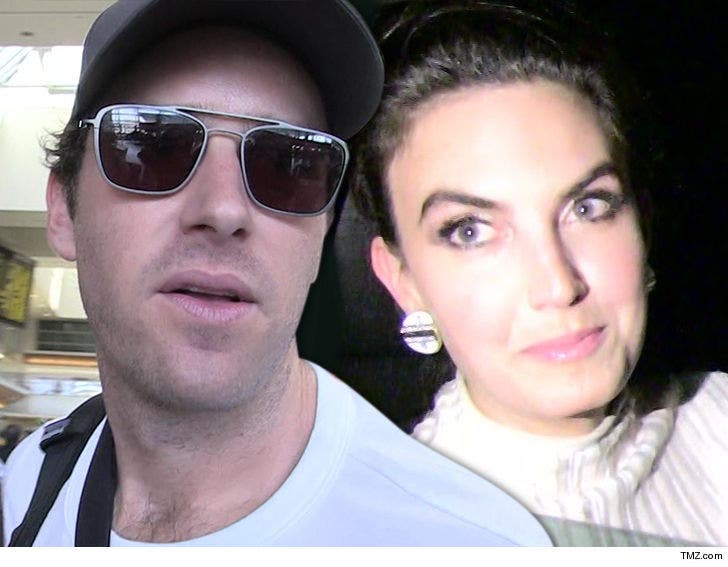 Armie Hammer's wife is enraged that someone is using her name to get invites to the best party of the weekend -- the Vanity Fair shindig.

Elizabeth Chambers claims in a new lawsuit -- obtained by TMZ -- Diana Roque Ellis used an email address making it appear she was Elizabeth in an attempt to gain access to the party.

Chambers claims the emails fraudulently stated the sender was Elizabeth and asked if she and Armie could bring an extra guest. The Vanity Fair party planners wanted to know the name of the plus 1 ... and she emailed back Diana Ellis.

Elizabeth claims Diana got hold of her home address to make it look more authentic. 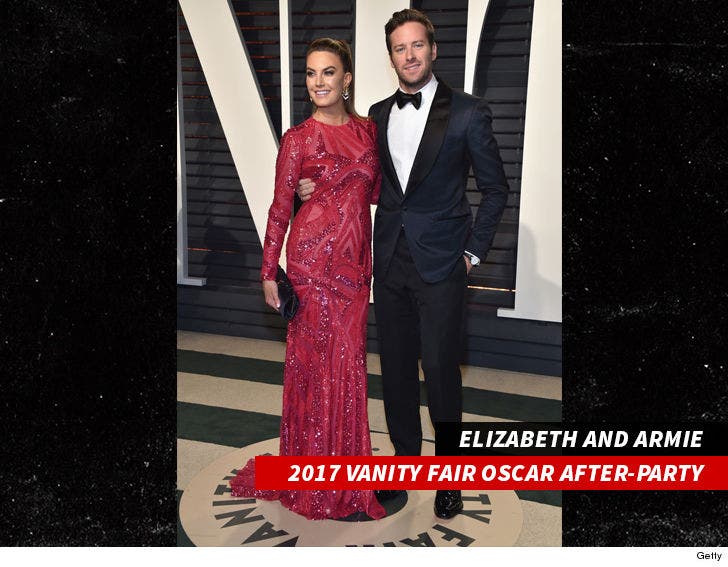 According to the suit, Vanity Fair smelled a rat because the emails said Diana would be arriving separately and asked that the invite be sent directly to Diana.

Elizabeth wants damages for "misappropriation of name." She also wants an injunction against Diana prohibiting her from using her name. 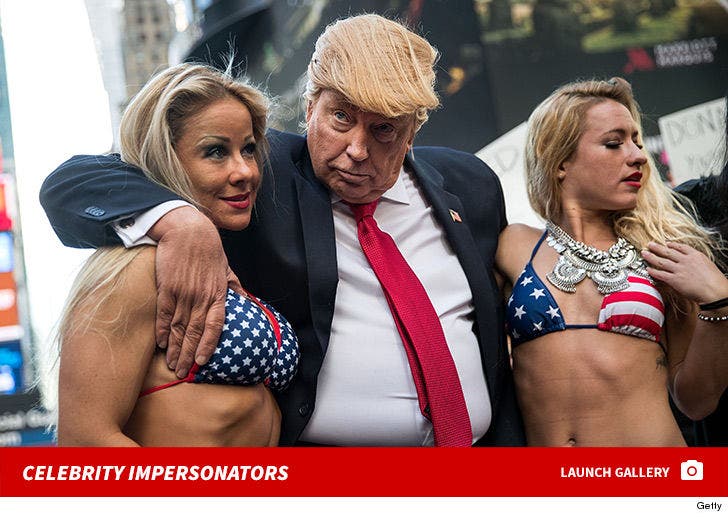 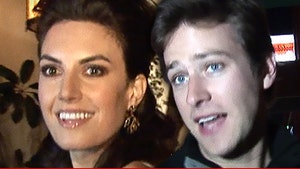 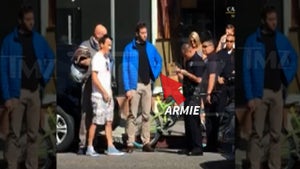