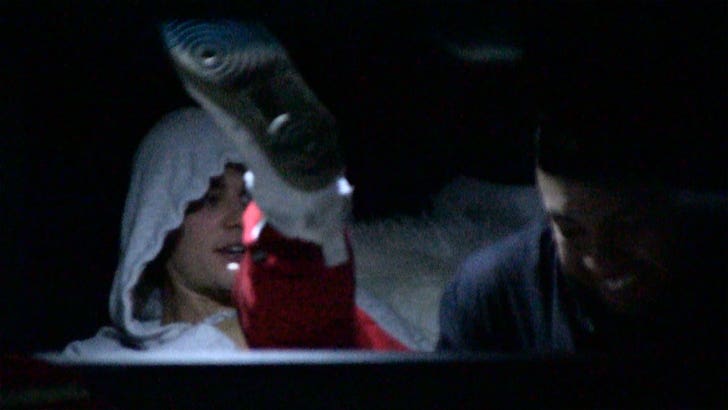 We got Justin cruising out of Mastro's Steakhouse Thursday night after what we've gotta believe was a pretty balling bday meal ... based on what he did when he got out.

Check out the video -- we expect the Biebs to ride in style, but this time his chauffeured SUV had something extra swaggy ... or should we say shaggy? Justin kicked back, and was as chill as we've seen him in a long time. Can't blame him.

All this scene's missing is Selena. (That's what he said) 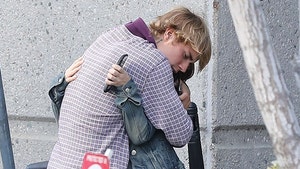 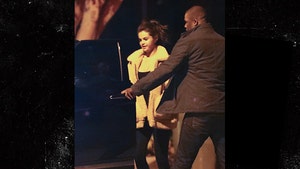 Selena Gomez, It was a Good Night with Justin Bieber