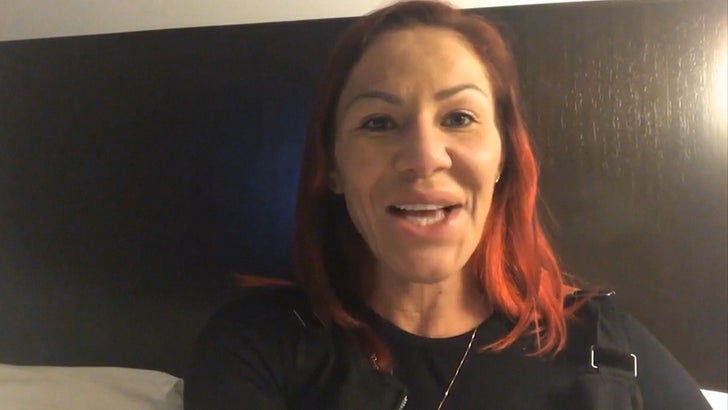 Cris Cyborg says there ain't a chance Ronda Rousey ﻿would come back to fight her in the UFC ... so, she's lettin' Ronda know she's 100% down to rumble in her new home -- WWE!!

We spoke to Cyborg before her upcoming fight with Yana Kunitskaya at UFC 222 ... and had to get her thoughts on Rousey -- Cris' ex-UFC rival who she literally wanted to "kill" back in the day.

Cyborg told TMZ Sports she's over the beef ... but would gladly accept an invite to toss her around in the ring.

But, Cris says she's got a plan to get Ronda's attention -- and it involves a STEEL CHAIR.

Before Ronda eats steel, Cyborg's gotta take out Yana -- a UFC newcomer who told us she's got the goods to pull off the MASSIVE upset. 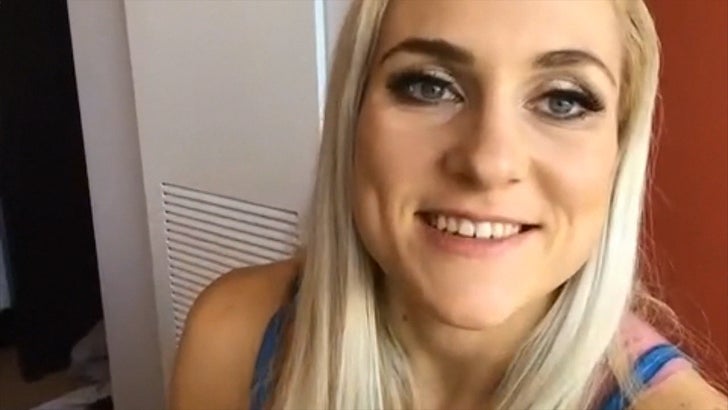 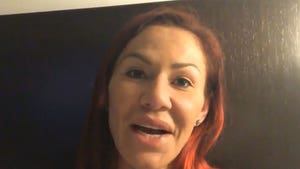 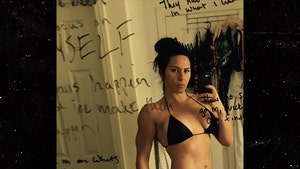