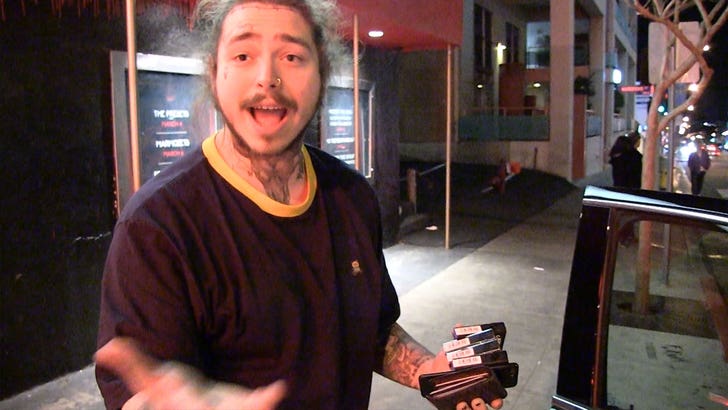 Post Malone ain't just an Ezekiel Elliott superfan ... Post says he and Zeke actually hung out once and partied their faces off!

Before you all lose your minds ... Post didn't say exactly when their hangout went down -- just that it happened, and it was awesome.

"I met Zeke ... he's a good guy," Malone told TMZ Sports. "We were partying. We were getting weird."

Of course, THE storyline for the Cowboys this offseason is if Zeke can stay outta trouble ... after his domestic violence saga and penchant for partying.

From the beginning, Post's had Zeke's back ... telling us he "did nothing wrong" and got "f***ed over" by the NFL.

Post doubled down when we got him out in Hollywood over the weekend ... and now we have a better idea why the rap star feels so strongly -- they're bros!! 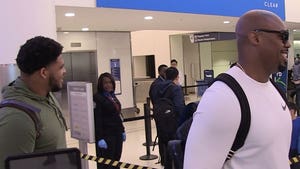 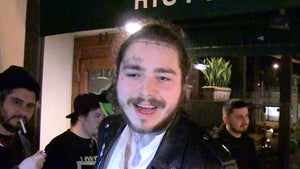