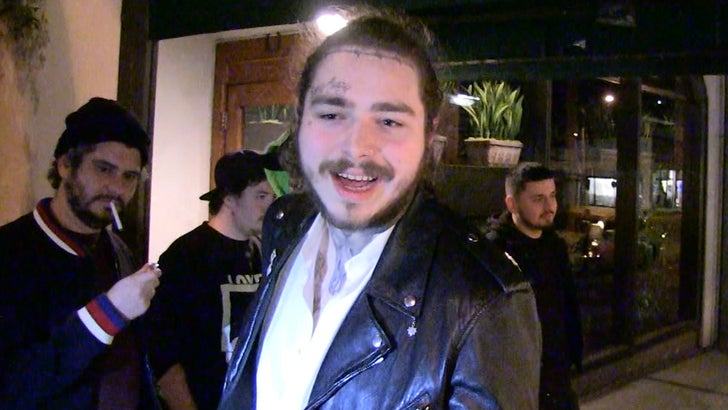 Post Malone ﻿says Ezekiel Elliott was totally shafted by the NFL's handling of his suspension ... but says it's all water under the bridge now, 'cause the Cowboys will still win the Super Bowl!!

TMZ Sports spoke with Posty about Zeke's on-again-off-again suspension and appeal process ... and he says the league should've made its decision and stuck with it instead of treating him like "a cat with a yarn ball."

The "Rockstar" rapper says he's pumped the 'Boys were able to win some games without Zeke, 'cause now they're in prime position heading into the playoffs (if they make it to the postseason.) 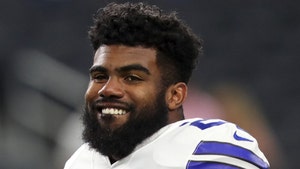 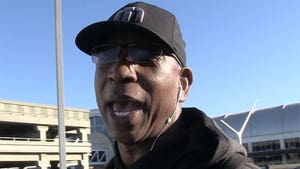 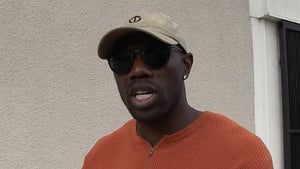