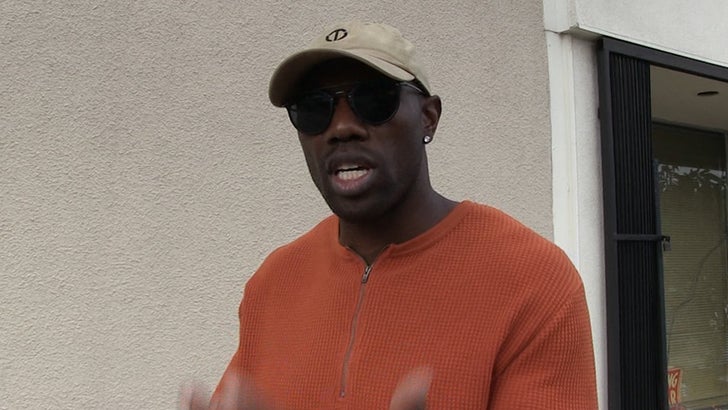 Terrell Owens is giving Ezekiel Elliott props for manning up and accepting his 6-game suspension -- telling TMZ Sports Zeke is absolutely doing "the best thing" for him and the Cowboys.

"Why fight it? Go ahead, take your suspension -- you live, you learn from it and keep it moving," T.O. said.

Elliott's been battling with the NFL for months over whether or not he should have to sit out over domestic violence allegations ... but officially threw in the towel on Tuesday.

Terrell told us that's the right play -- even though the 'Boys backfield could suck without the superstar RB. 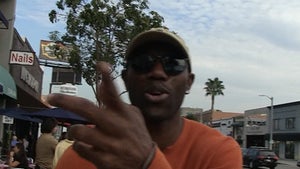