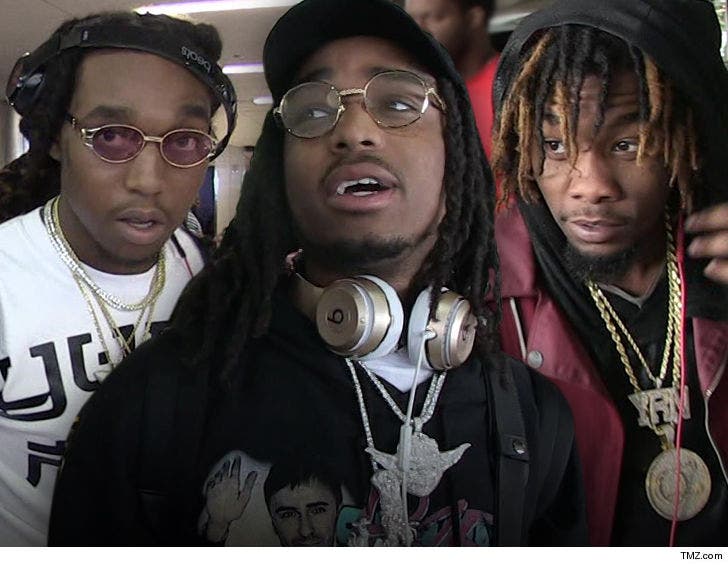 Migos is being sued for allegedly inciting a riot at one of their concerts where several peopled ended up getting stabbed.

The concert in question went down in 2015 in Albany, New York. According to the lawsuit, Migos showed up hours late, which apparently agitated the crowd. Once there, the lawsuit claims the guys reeked of weed and alcohol. They also refused to honor a meet-and-greet, despite the fact fans paid for it.

The allegations continue ... the trio was "encouraging, cheering and inciting the patrons to fight."

The suit, filed by the venue, claims Migos "caused patrons to be stabbed, robbed, beaten, severely harmed, and injured ..." and during the melee they were "laughing and egging the crowd on as metal gates were ripped from the ground and thrown into the crowd."

The suit also claims the group has a history of bad conduct, gaining a reputation for violence and criminal activity. 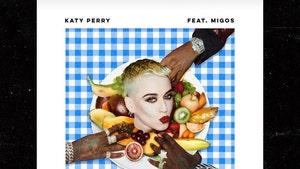 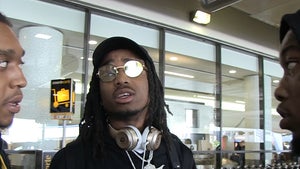