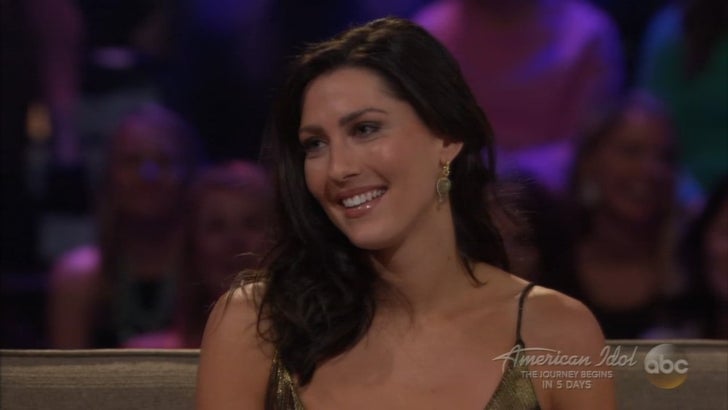 If there's an upside to having your heart broken and your engagement called off while cameras roll for a half hour, showing the world every excruciating moment ... Becca Kufrin's about to find out.

"The Bachelor" star -- fresh off of facing her former fiance Arie Luyendyk Jr. for the first time since he dumped her to pursue Lauren instead -- now has a second chance to find love as next season's 'Bachelorette' ... and will have 30 or so suitors to choose from.

Chris Harrison made the announcement during the extended "After the Final Rose" ceremony Tuesday night ... and the crowd went wild for the fan favorite.

Becca says despite the dramatic televised breakup with Arie, she's ready to move on, and gave a "hard yes" to being the next Bachelorette. 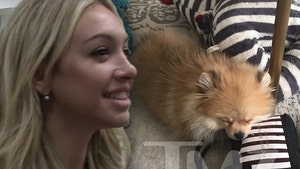