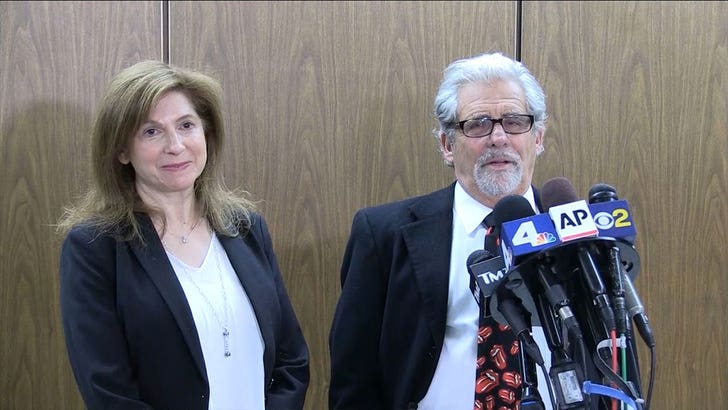 The man accused of stealing Frances McDormand's Oscar has quite the support system -- including his rabbi, who says the arrest is more about society than a guy allegedly making off with someone's trophy.

Levy told reporters Bryant's "story" served as a commentary on our society and its "obsession with its 15 minutes of fame." Hard to figure what the hell she meant ... especially considering the new video showing Bryant brandishing Frances' Oscar Sunday night, as he exited the Governors Ball! 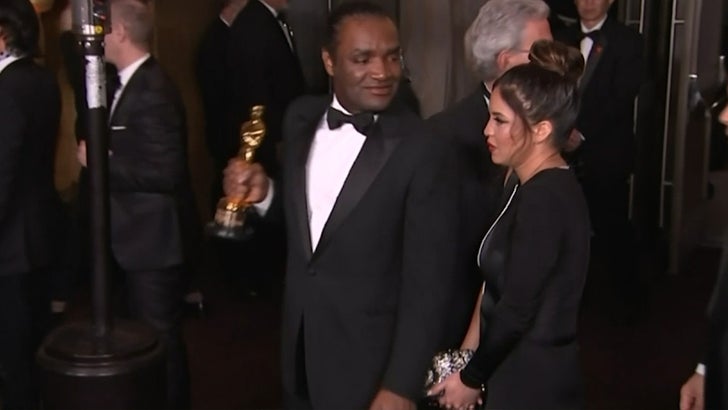 Bryant's attorney said his client will enter a not guilty plea once he gets in front of the judge -- which we're now hearing should happen late Wednesday or Thursday. 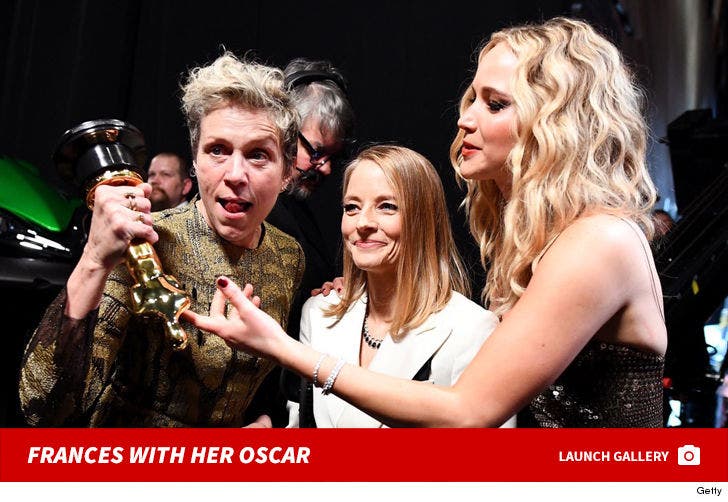 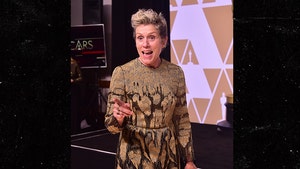 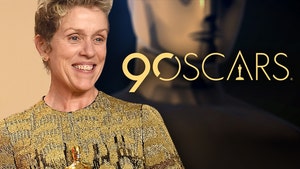 Stolen Oscar Twist, Frances McDormand Not the Victim 'Cause She Doesn't Own It!!!