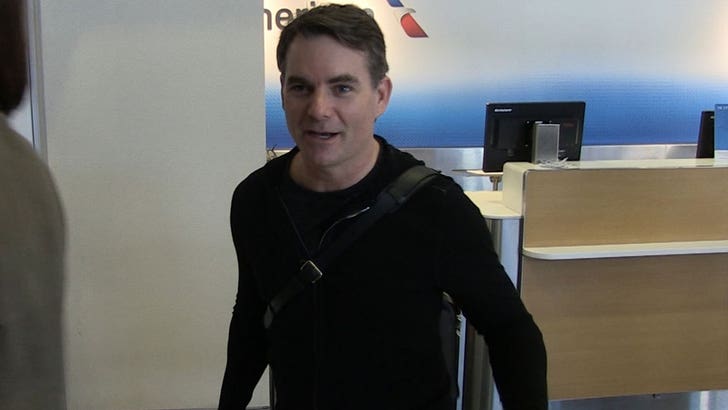 Gordon hasn't competed in NASCAR since 2016 season -- but there have been rumors of a comeback ... so when we got him out at LAX we had to know if there was any truth to the chatter.

That "something different" includes running a racing team and broadcasting duties for FOX -- but Gordon definitely hasn't ruled out a return to the track.

Come back, Jeff ... the Rainbow Warriors miss you. 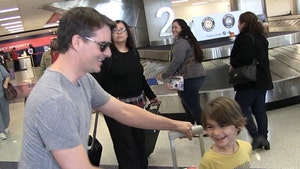 Jeff Gordon: The Best NASCAR Fight Ever Is ... (VIDEO) 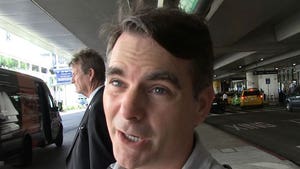