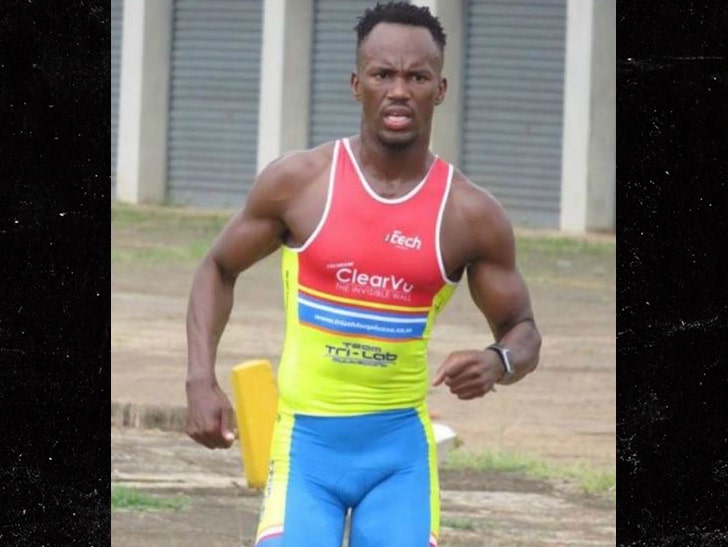 A South African triathlete found himself in a scene outta 'Texas Chainsaw Massacre' on Tuesday -- escaping a trio of attackers who tried to CUT BOTH HIS LEGS OFF.

Mhlengi Gwala was out biking in Durban when he came across the 3 lunatics. Gwala thought the men were coming to rob him so he offered them his bike and everything else of value he had.

But instead of taking his stuff -- "They dragged him to the side of the road to some bushes, took a saw and started cutting his legs," his training partner told BBC.

Amazingly, Gwala was able to get loose and drag himself to safety ... and he's expected to walk again 'cause the chainsaw they used to hack him up was too blunt to buzz through his bones.

No word on a potential motive ... but local cops say they're investigating this as attempted murder. 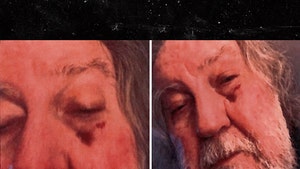 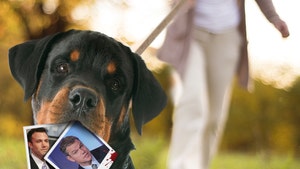