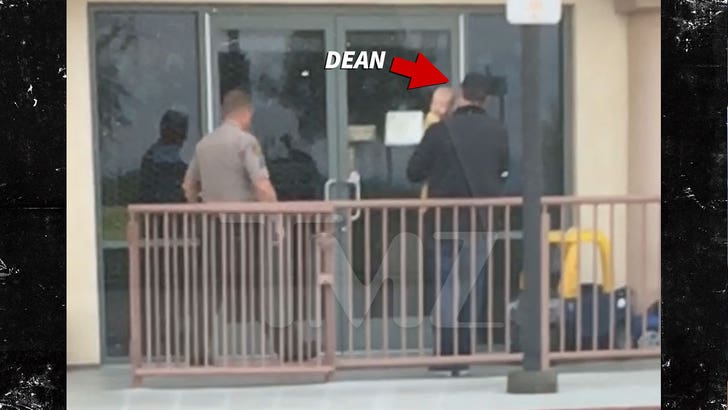 Tori Spelling's husband called cops to check up on her after she left their house, and it created a huge scene at a doctor's office ... TMZ has learned.

Three Ventura County Sheriff's units surrounded a building in Thousand Oaks, CA Wednesday around 9:45 AM, while Tori was inside. Dean McDermott was seen standing outside the office, holding the couple's 1-year-old baby.

Law enforcement sources tell us Dean had sounded the alarm when Tori left home with at least one of their kids. It's unclear why he was so concerned about Tori's well-being.

We're told deputies located Tori at the doctor's office, spoke to her, determined she and their kids were okay, and because no crime had been committed ... everyone went on their way. 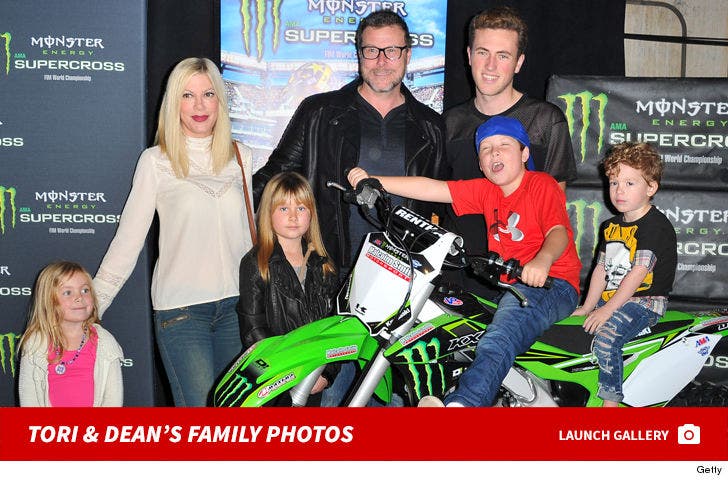 TMZ broke the story ... police raced to Tori and Dean's home last week after he called 911 to say she was having a mental breakdown. Officers spent several hours at the house, but again left without any action. 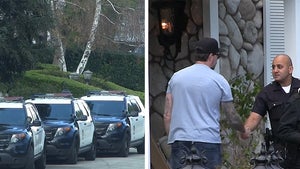