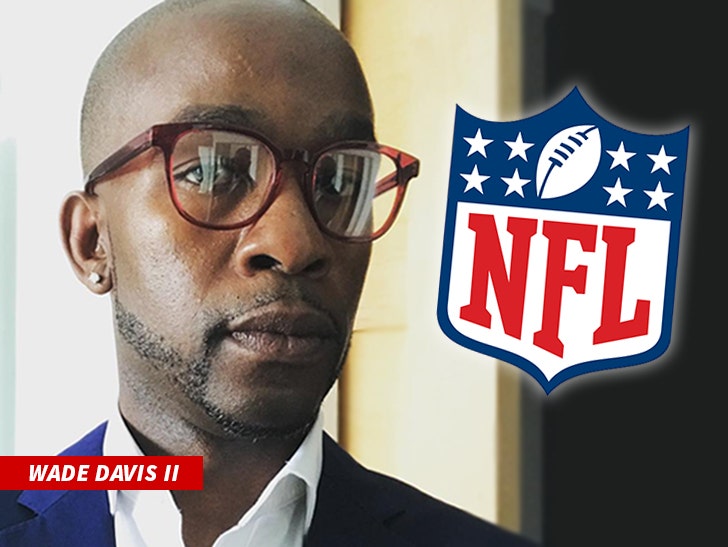 A former NFL player -- who's openly gay -- has been in contact with the NFL to educate coaches and staff to combat homophobia in the wake of a same-sex interrogation at the NFL Combine.

You may have heard ... NFL prospect Derrius Guice says a rep from an NFL team asked him if he "likes men" in order to test his reaction to an uncomfortable question.

The incident has drawn sharp criticism from the NFL, gay rights advocates and others who say the question is not only inappropriate, but downright homophobic and offensive.

One of those critics is Wade Davis -- who had stints with the Seahawks, Titans and Redskins. He came out about his sexuality after his NFL career.

Davis is now the Director of Professional Sports Outreach for the You Can Play Project -- an organization committed to ridding homophobia in pro sports ... and he tells TMZ Sports he's already working with the league to curb future incidents.

"I have been in contact with the NFL and I’ll be running a training/clinic in the off-season for coaches and staff to address this issue."

He also wants to focus on explaining why questioning player sexuality at the NFL Combine is so problematic and inappropriate.

"[I want them to] understand the physical, emotional and spiritual cost to creating a hostile environment for gay male athletes."

Ultimately, Davis sees the incident as an opportunity to make a real change. 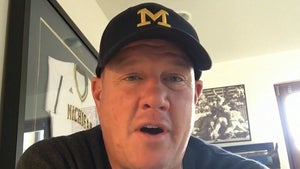