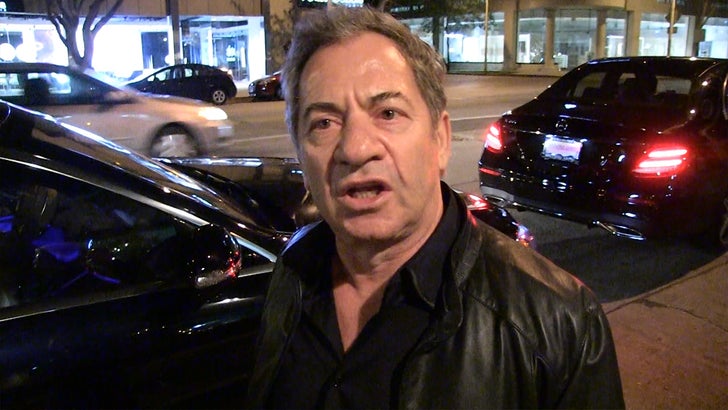 Gores is worth a cool $2 bil so, when we got him out on the town in L.A., we wanted to know if he thought it was time for another billion dollar entity -- the NCAA -- to break bread with their players.

"Absolutely they should pay," Gores said ... "It will reduce corruption, they should get paid. Period, end of the story."

Obama has floated the idea the NBA should create a junior league for younger players -- and when we asked Gores about that he showed the ex-Prez absolutely ZERO love.

As for LaVar Ball's plan to create a semi-pro league -- Gores says he's free to do whatever he wants, "It's a free country" ... but he clearly thinks the best idea is to just pony up to the NCAA players already. 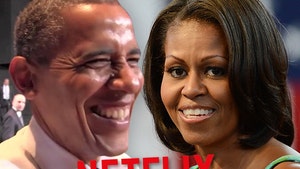 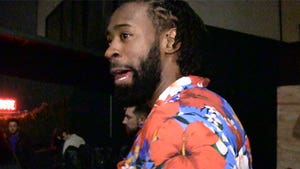 DeAndre Jordan to NCAA: Pay Your Players, And Don't Be Cheap About It!