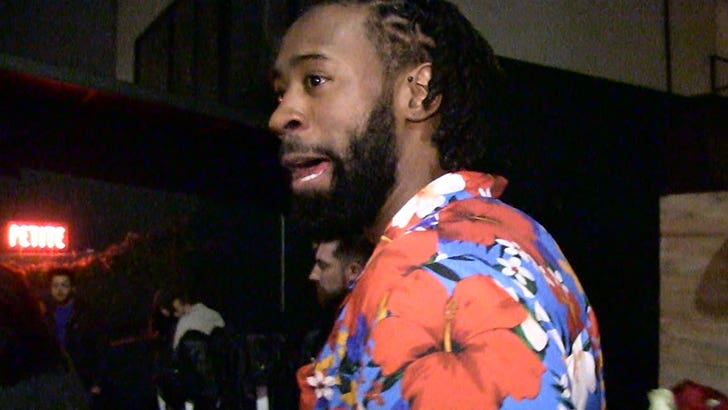 DeAndre Jordan ﻿says the NCAA should absolutely pay its players ... and if they do, a crappy salary won't cut it.

We got DJ out at Poppy over the weekend, and the Clippers All-Star didn't shy away from our question about pay for play ... joining guys like Carmelo Anthony and Lonzo Ball who've called for change in college hoops.

As for how much they should rake ... DeAndre didn't go full LaVar, but he did call for them to earn more than millions of Americans do every year. 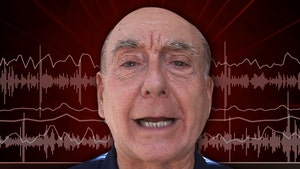 Dick Vitale: NCAA Corruption Can Be Fixed, 'Pay the Players!!'