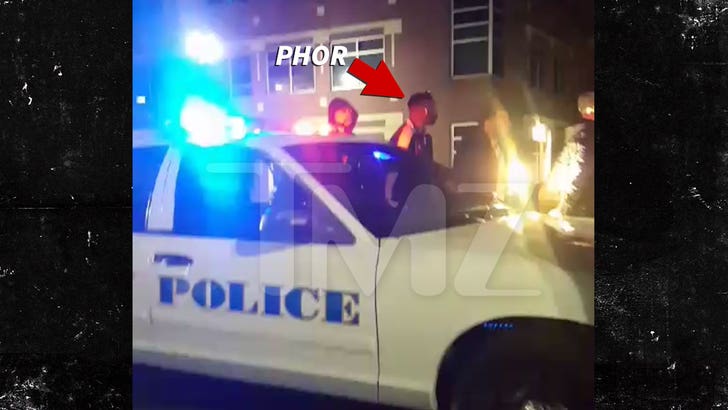 One of the stars of "Black Ink Crew Chicago" got cuffed with his whole crew after a cop pulled them over because smoke was billowing out of their limo van.

Phor was arrested in Gary, Indiana last week -- along with 6 others -- and is now facing criminal weed charges.

According to the police report, an officer pulled over Phor's Mercedes limo after he heard loud music and smelled pot. The driver told the cop they were heading to a club in Gary, about 25 miles from Chicago, and said ... "Look bro, I have a celebrity in the back."

Unfortunately for Phor's crew, the cop didn't care, because the driver allegedly didn't have ID or registration for the vehicle and it stunk like weed ... so they were all taken into custody for weed-related offenses.

For the record, Phor shared his feelings on the arrest, admitting it could have been a lot worse ... but says he's not looking forward to his court date in May. 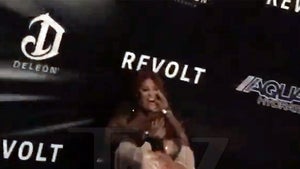 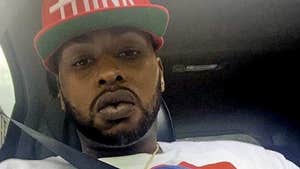