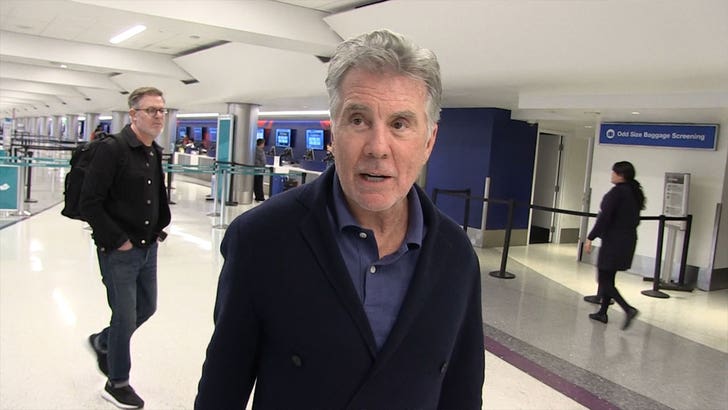 The host of "America's Most Wanted," who also helped create a national registry for sex offenders, says the same system is needed for mentally ill people looking to buy guns.

We got John Walsh Saturday at LAX and asked what he made of Florida's new gun law -- in which the age limit to purchase guns was raised to 21 ... and teachers can now be armed.

He says it's a step in the right direction, but also thinks arming teachers is the wrong way to protect schools from potential shooters -- he wants trained pros on the ground instead.

It's a pretty controversial take ... so we gotta ask.

Should the mentally ill be in a registry before they can buy a gun? 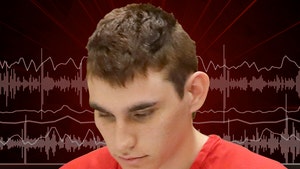