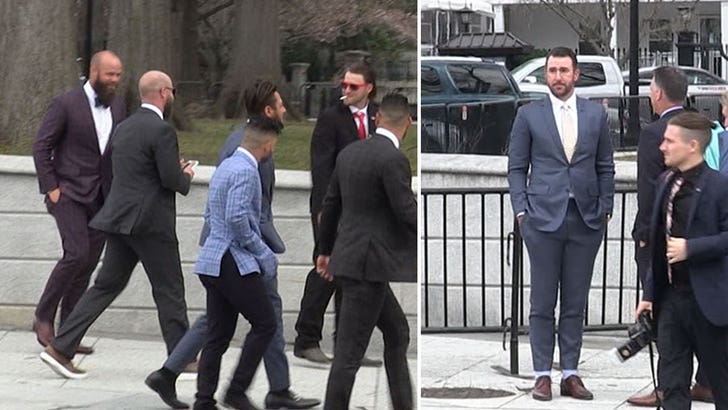 Justin Verlander and his Houston Astros teammates arrived in D.C. to visit President Trump at the White House ... just weeks after Trump and the Golden State Warriors turned each other down.

TMZ Sports just spotted Jose Altuve, Dallas Keuchel and World Series MVP George Springer -- along with a bunch of other players -- walking up to 1600 Pennsylvania Ave ... with the trophy being carried in right behind!

Just a few weeks ago, several members of the Philadelphia Eagles -- including Chris Long and Malcolm Jenkins -- said they would NOT visit the White House to celebrate the Super Bowl because they don't agree with Trump's politics.

Of course, the Warriors spoke out strongly against Trump and decided as a team to boycott Trump's White House. Trump rescinded their invite as well.

As for the Astros ... they're clearly down for the ceremony. 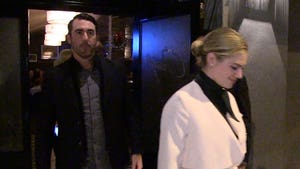