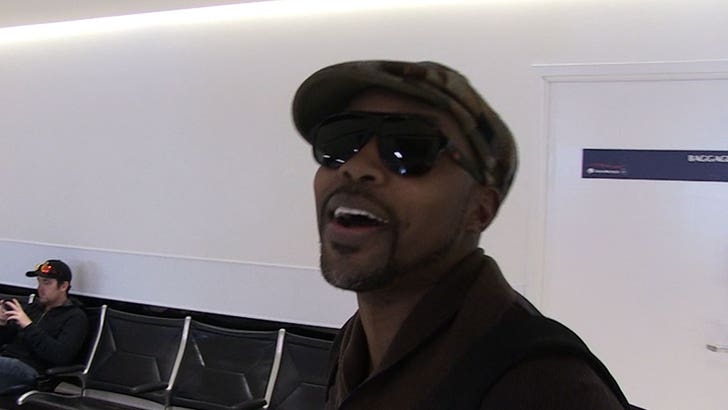 When the "Black Panther" sequels start filming, a black director MUST call the shots ... according to Will Packer, who cranks out some of the most successful African-American movies.

We asked Will -- producer of "Straight Outta Compton," "Think Like a Man," "Girls Trip" and many more hits -- if someone like J.J. Abrams could take the helm for the 'BP' franchise -- which just broke the $1 billion global box office mark.

As accomplished as Abrams is, Will says he wouldn't cut it in Wakanda. He says if Ryan Coogler taps out for any of the inevitable sequels, Disney should only consider another black director.

It's not an issue yet, but seems like Will's putting the Mouse House on notice. 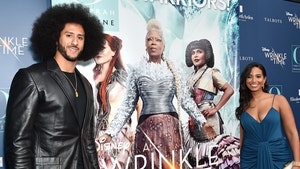 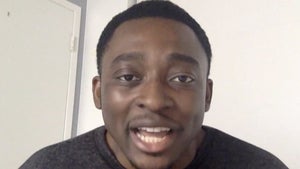