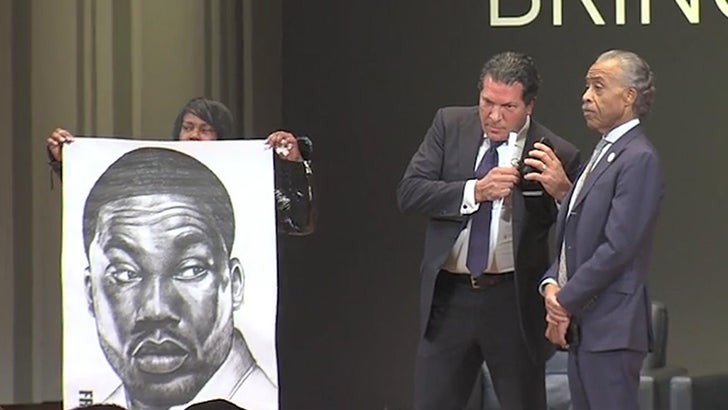 Meek Mill made an appearance at a rally thrown for him in Philly this week -- but he did it from behind bars ... and over the phone.

The rapper phoned in to the Reform Philly rally Tuesday through his attorney, Joe Tacopina, who put him on speaker and let him talk into the mic. The rally is aimed at "Bringing Injustice to Light," and was partially created with Meek in mind ... #Justice4Meek. 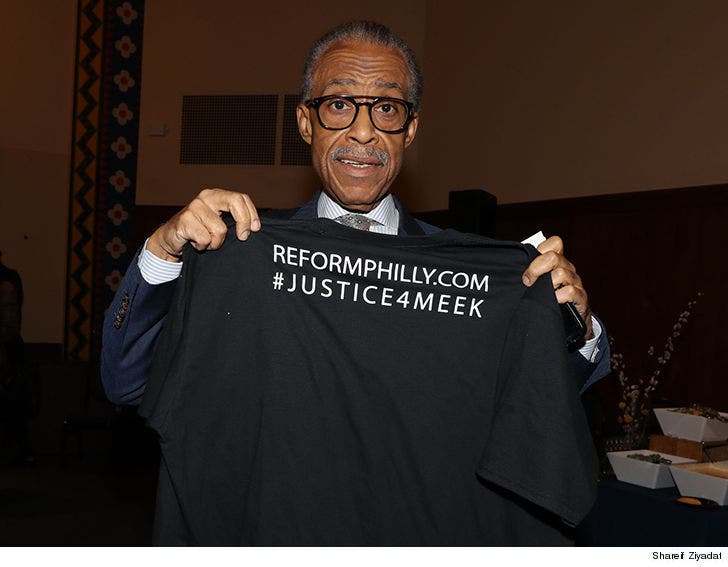 Meek thanked his supporters for coming out and expressed his appreciation for their continued efforts to get him released from prison. He also talked about his love for Philly, as well as his rough upbringing. He said his long probation sentence at age 18 held him down.

Al Sharpton was in attendance, too, as was Meek's mom ... who held a banner in her son's name onstage. Jay-Z's music platform, Tidal, streamed the entire event. 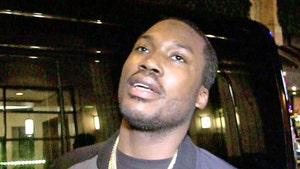 Meek Mill Says Cop Who Busted Him Is Dirty, Conviction Should Be Overturned