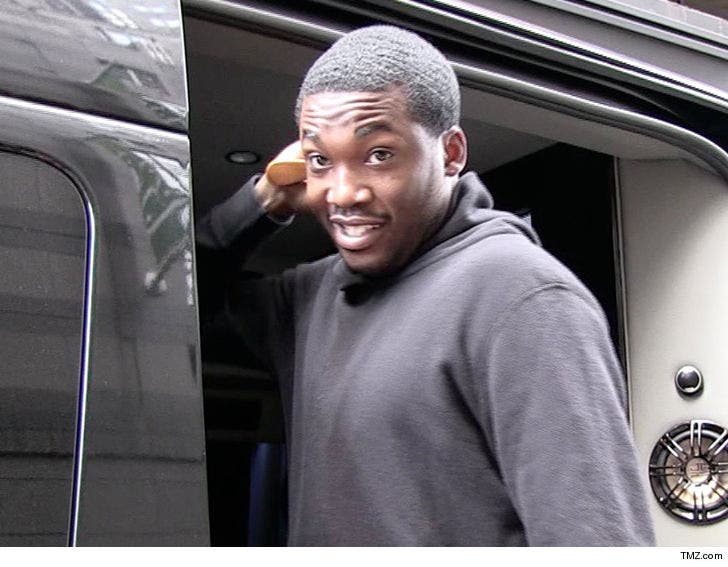 Meek Mill was blown away when he watched from prison as his beloved Eagles all danced to his song, "Dreams and Nightmares," during the Super Bowl.

Meek believes the song choice was a statement by the team that he was unjustly thrown in prison for a probation violation. He says, "I was encouraged injustice still matters to people," this according to his lawyer, Joe Tacopina. 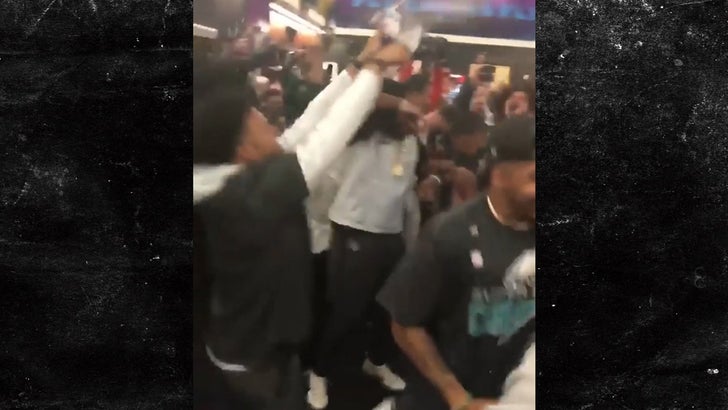 The rapper says some members of the team have reached out to him and are fighting for his release. His song became an anthem for the team throughout the playoffs as the team celebrated their victories in the locker room. 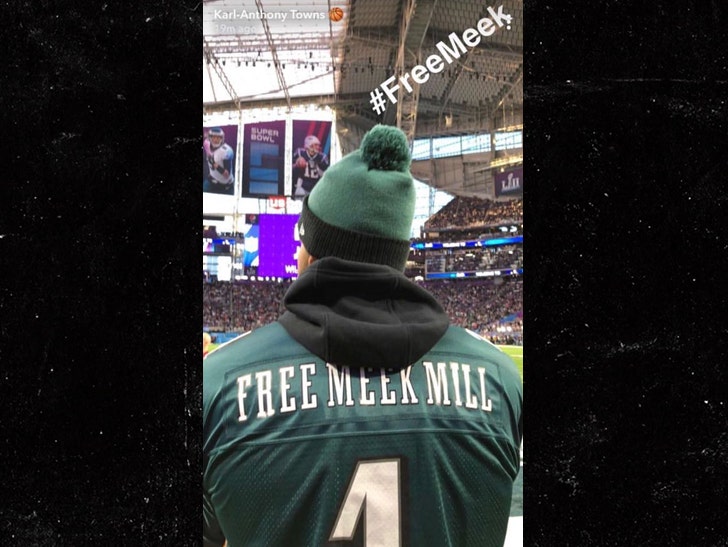 And, we're told, he got a huge kick when he saw Karl-Anthony Towns wearing a "Free Meek Mill" jersey on TV during the pregame warm-up.

As for the championship ... "ecstatic." 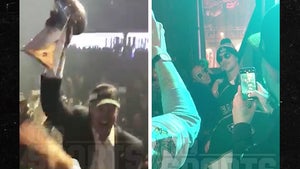 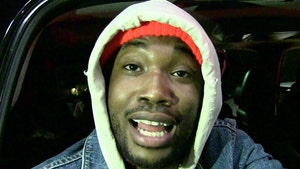