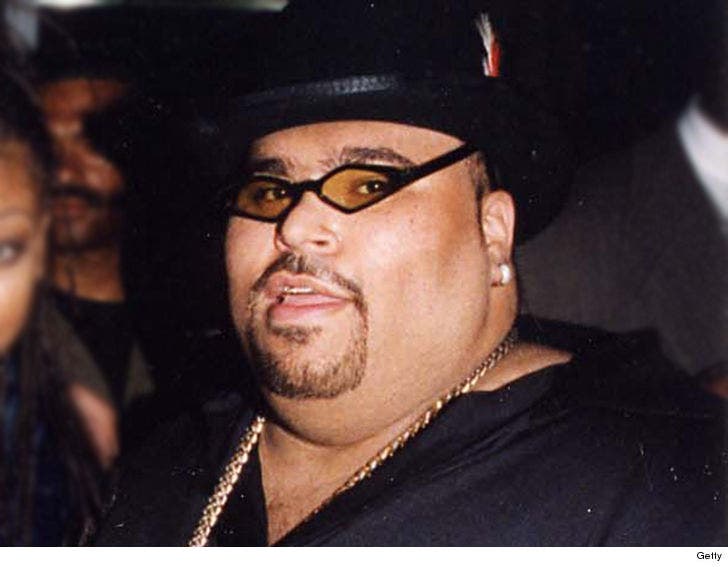 Big Pun IS forever at Walmart, but his widow ain't happy about it ... so, she's filed a lawsuit against the retail giant.

Liza Rios is going after Walmart for a line of clothing and merch it sells which bear the late Bronx rapper's name and image. In the suit, she says some of the items straight-up jacked the trademark she got after Pun died in 2000 -- a Jordan-esque image of Pun soaring with a mic in his hand, instead of a basketball. 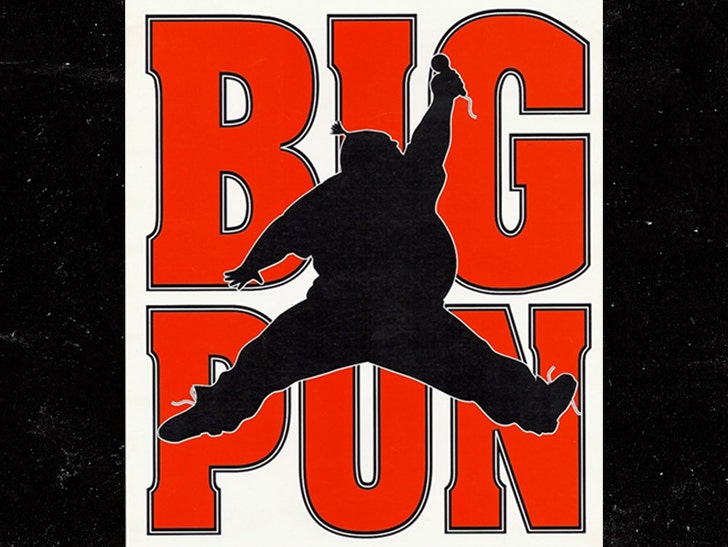 Most of the clothing and gear -- which includes phone cases, mugs and bags -- is made by a company called Redbubble, and Liza's suing them as well as Walmart.

According to the suit, obtained by TMZ, Walmart, Rebubble and other manufacturers are willfully infringing on her trademark ... because they have full knowledge of its existence, yet continue to use it without authorization. 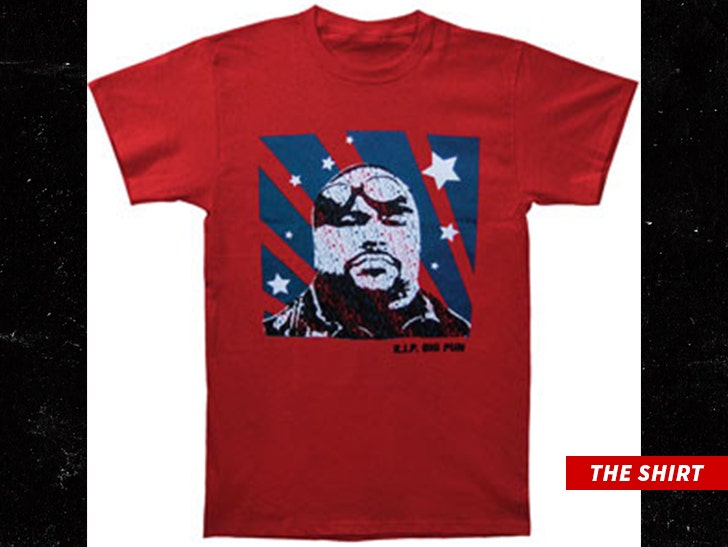 Ms. Pun is suing for all profits, and and injunction to block further sales.

She's also demanding $10 million in statutory damages from manufacturers Redbubble and Cloudflare, but not Walmart. 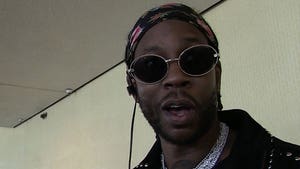 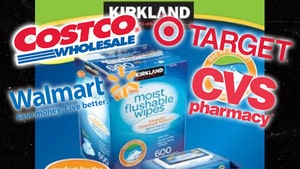