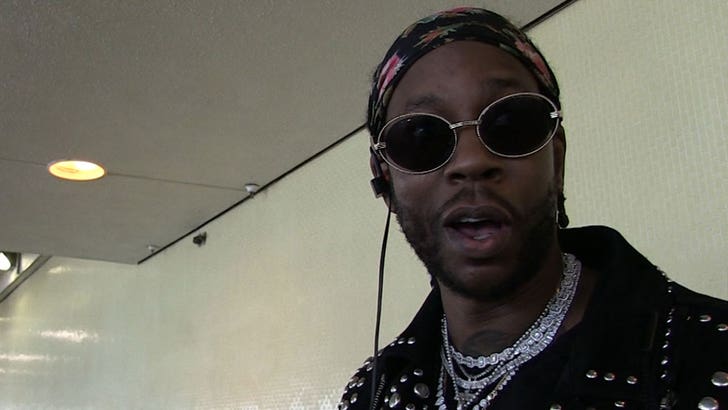 2 Chainz says he's still on the fence over taking Walmart to court for allegedly ripping off his Dabbin' Santa sweaters ... but sounds like he's leaning toward a phone call to his lawyers.

We got the rapper at LAX and asked if he was following through on his thinly-veiled threat to sue Walmart for selling sweaters that look almost identical to his OG concept from 2015.

He doesn't completely reveal his plans, dropping "we'll see" a few times -- and added his sweaters are all about charity. The insinuation is clear: What the hell is Walmart doing with the cash from theirs?

Bottom line on the lawsuit -- 2 Chainz told us turnabout is fair play. 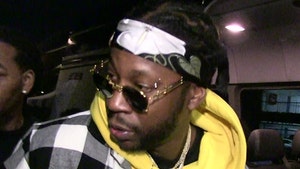 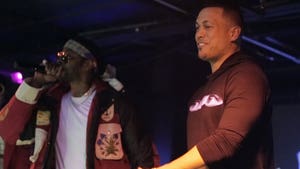