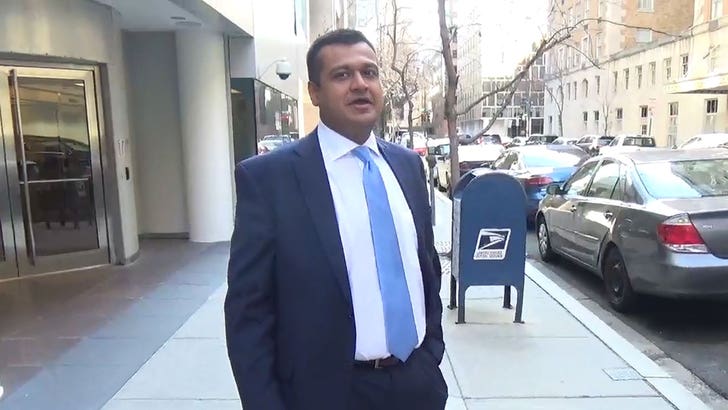 Trump's White House ain't playin' when it comes to March Madness -- so says Deputy Press Secretary Raj Shah, who tells TMZ Sports a "very high stakes" pool is ON for the tourney.

You might remember -- Donald caused quite a stir last year when he broke Obama's tradition and didn't fill out a bracket.

So ... does this Oval Office pool signal a change of heart for POTUS??

Raj wouldn't say ... but he did reveal his pick -- and told us D.C.'s other power players are split on who's going all the way.

Before you call foul -- Shah did NOT say cash was involved. Plus, it seems like an Executive Order covers them anyway. 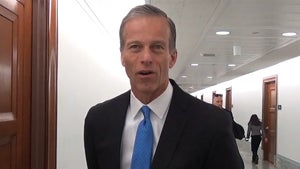