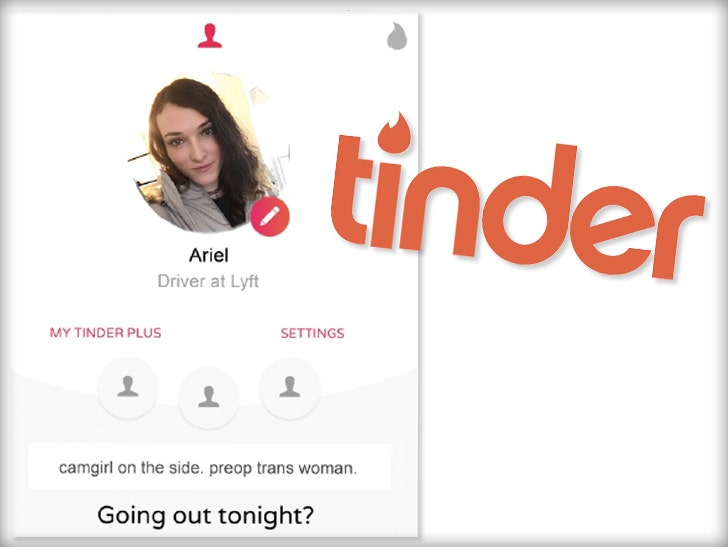 Ariel Hawkins claims in a new lawsuit, obtained by TMZ, a few days ago she edited her profile to disclose that she was a pre-op trans woman. She says Tinder immediately deleted her account. She says the company sent her email saying she violated its terms of service ... but didn't point her to any term and refused to explain the basis for the rejection.

Hawkins adds she's on Tinder to find love like so many others, but because it "refuses to provide transgender individuals full and equal access to its app" and has banned her ... she's being cheated of that chance.

In the lawsuit, filed by Mark Geragos and Ben Meiselas, Hawkins is asking a judge for an order prohibiting Tinder from discriminating against non-cisgender Oregon users.

We reached out to Tinder ... so far, no word back. 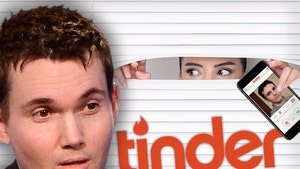 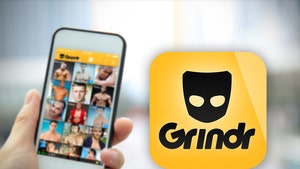