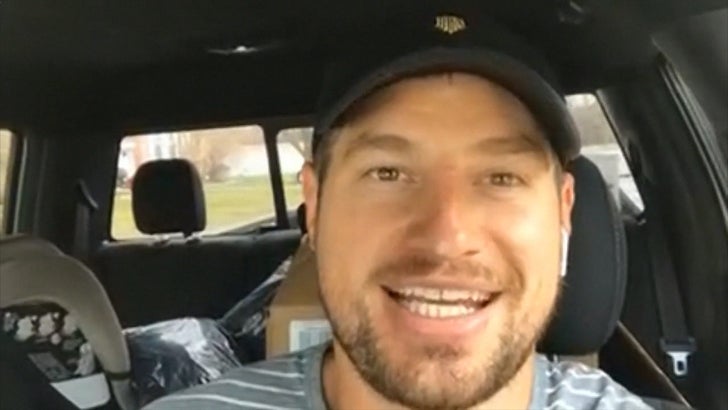 Eagles star Brent Celek is taking a line from "Terminator" in his heartfelt farewell to Philly -- telling fans not to be sad about him getting released 'cause, "I'll be back."

Brent -- who missed only 1 regular-season game in 11 SEASONS with the team -- says he's not 100% on continuing his playing career ... but no matter if it's on the field or off, he's gonna fly with the Super Bowl LII champs in the future.

"One day I'll be back with the Eagles in some capacity," Celek told TMZ Sports.

Brent's also got nothing but love for Philly and its hardcore fans -- saying they've been great to him since he got drafted by the team in 2007.

Case in point -- the standing O they gave him at the 76ers game on Tuesday ... just hours after he was released.

Brent described everything it meant to him ... and you're gonna need some tissues. 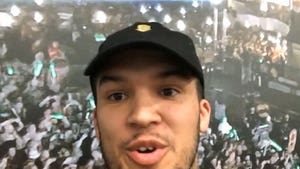